Adding further, he said that it is a shame that this has taken away the limelight from the great batting performance of India. 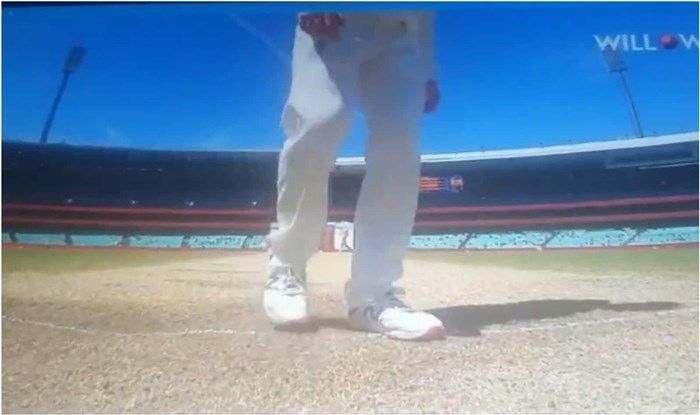 A day after a video of Steve Smith scuffing Rishabh Pant’s batting guard during the final day of the 3rd Test at SCG went viral, the premier Australian batsman reacted to the controversy. ‘Shocked and disappointed’ by the development, Smith denied cheating accusations. He said that that is something he does to visualise where the bowlers are bowling and how the batsmen are playing.

“It’s something I do in games to visualise where we are bowling, how the batter is playing our bowlers and then out of habit I always mark centre,” Smith told News Corp while adding he was “shocked and disappointed”.

Adding further, he said that it is a shame that this has taken away the limelight from the great batting performance of India.

“It’s such a shame that this and other events have taken away from what was a great batting performance by India yesterday,” he added.

After the match on Monday, skipper Tim Paine defended Smith – who scored a hundred in the first innings – while speaking to the press.

“If you’ve watched Steve Smith play Test cricket, that’s something that he does every single game five or six times a day,” Paine told reporters while apologising for his conduct on Monday.

Meanwhile, India has managed to secure an unlikely draw at SCG and ensure that the four-match series is locked at 1-1.

India and Australia will meet in Brisbane for the final Test, starting January 15 and it promises to be a humdinger.

The Indian team is battling injury concerns as many of their players have picked up injuries. Hanuma Vihari, Jasprit Bumrah and Ravindra Jadeja will not be a part of the fourth and final Test at Gabba. 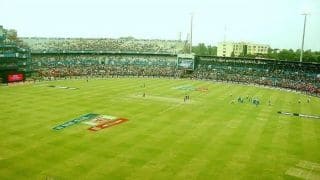 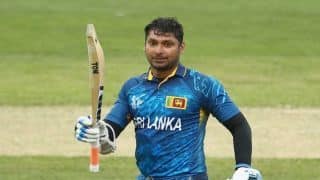