Smith had amassed 774 runs in four Tests at an average of 110.57, including two hundreds, to emerge as the star performer in the last Ashes series. 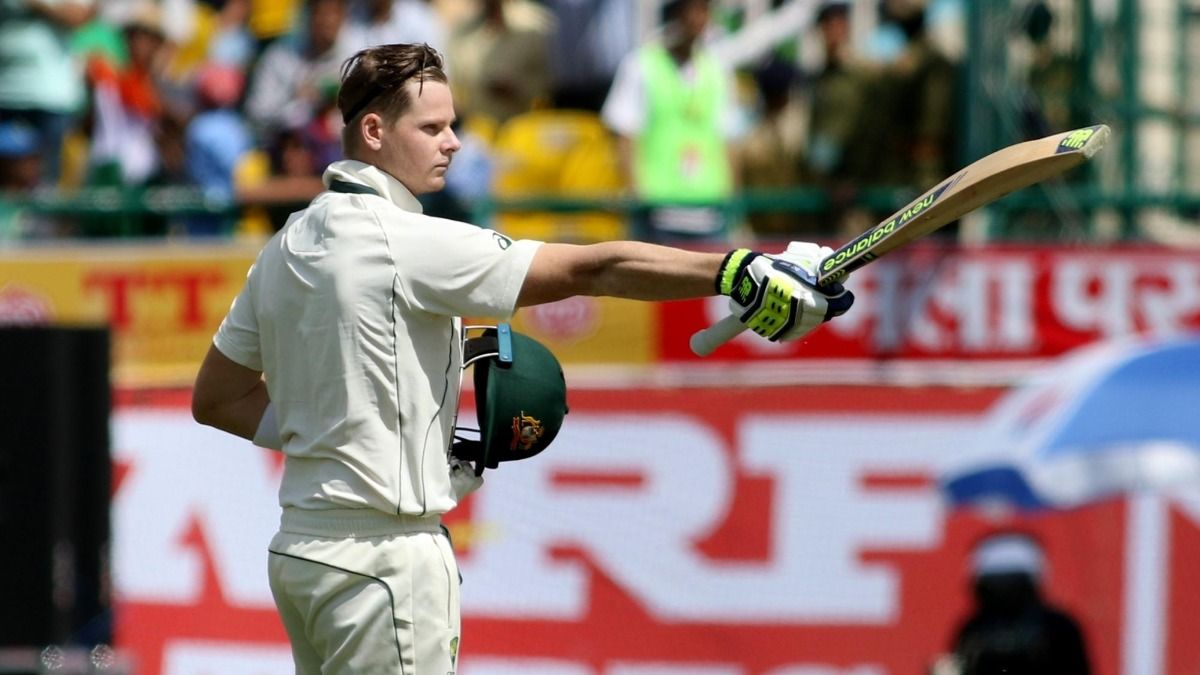 With his eyes firmly set on prestigious Ashes urn which will be on the line later in the year, Australia’s batting superstar Steve Smith said he could rule himself out of the T20 World Cup if the need arises. Smith, who opted out of Australia’s white-ball tours to West Indies and Bangladesh, says Test cricket remains his top priority and he is ready to skip the T20 World Cup to be in the best shape for the Ashes series against England.

The 32-year-old Smith has dominated the Ashes over the years and it comes as a little surprise that the world no.2 Test batsman wants to put The Ashes ahead in the priority list. Smith aggregated 1969 runs at 93.76 in 14 matches in the last three series, with eight hundreds.

“There’s still a bit of time between now and (the World Cup), and I’m tracking okay at the moment – it’s slow, but I’m going okay,” Smith told cricket.com.au on Friday.

The T20 World Cup was shifted from India due to the COVID-19 pandemic and will be held in the United Arab Emirates and Oman from October 17 to November 14, while the Ashes is schedule to begin on December 8 in Brisbane.

“I’d love to be part of the World Cup, for sure. But from my point of view, Test cricket, that’s my main goal – to be right for the Ashes and try to emulate what I’ve done in the last few Ashes series I’ve been involved in,” Smith said.

Returning to action after a year-long ban due to his role in the ball-tampering scandal in South Africa, Smith had amassed 774 runs in four Tests at an average of 110.57, including two hundreds, to emerge as the star performer in the last Ashes series.

“I want to put myself in a position where I can have that kind of impact,” he said.

“If that does mean not partaking in the World Cup, then we’ll have to go down that path, but hopefully we don’t have to go there.”

Smith said he had felt pain in his left wrist after a change in his batting grip and needed painkillers and anti-inflammatory medication during his recent stint in the now-suspended Indian Premier League.

“I’ve made a bit of progress with it the last few weeks. I started some batting, just 10 minutes at a time, and basically my path now to getting back to playing is building up from there,” he said.

“Currently that’s where I’m at – 15 minutes – and I’ve got to build up to 45 to get myself to a point where the medicos believe I can be comfortable.” 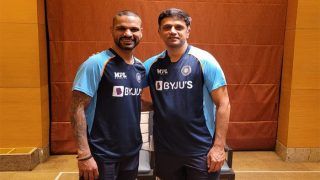 Video: Nice to be Out of Quarantine, Says Rahul Dravid Before Heading to Nets in Colombo