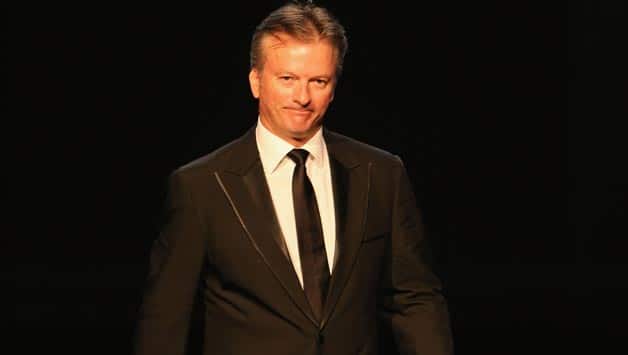 “‘I’ve always believed ‘praise’ when you’re in the public arena but any criticism or advice was done and kept behind the scenes,” Waugh was quoted as saying by Sydney Morning Herald.

‘”I think the Australian cricket team has been too open in its thinking  — and what they’re thinking — rather than keeping it behind closed doors. That can cause issues in the team. I believe it is best to keep a positive front and to constantly seek out ways to improve… that’s what makes great teams.'”

Along with Glenn McGrath, Shane Warne and Adam Gilchrist, Waugh took Australian cricket to new heights, where the team was described often as a “family”.

The 48-year-old believes if the skipper stops striving for improvement the team will fail.

“You have to ensure everyone strives to continually improve. Once people stop trying to improve the team stagnates, it goes backwards and has nothing to aspire to.”

I think it’s important everyone involved in the team improves, and that includes the coaches and the support staff – they need to try and do something better the next day. Once you think you’ve made it, done everything, that’s when you can get in trouble,” he concluded.

Veersammy Permaul to lead Guyana against Pakistan in warm-up match