England fast bowler Steven Finn saluted retiring Test captain Andrew Strauss for his "masterful" leadership as the side faced up to life without the opening batsman. 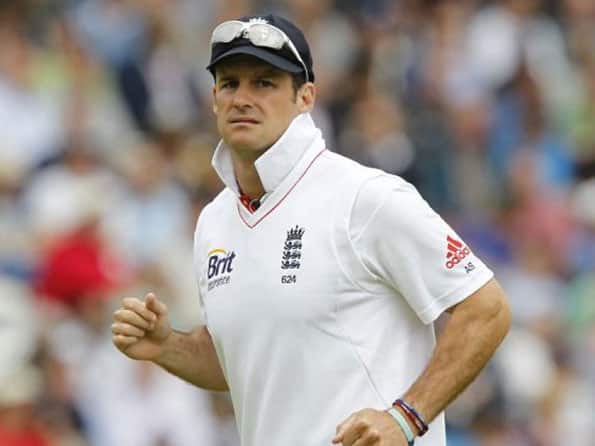 England fast bowler Steven Finn saluted retiring Test captain Andrew Strauss for his “masterful” leadership as the side faced up to life without the opening batsman.

Strauss retired from all cricket at Lord’s – a home ground for both him and Middlesex colleague Finn – on Wednesday, having informed his England team-mates via individual letters.

Finn has known 35-year-old left-hander Strauss since he was a teenager, bowling to him in the Middlesex nets and going on to play alongside him for both club and country.

“He was a fantastic captain and it was great to play with him for Middlesex since I was 16 or 17 years old. To grow up with him around has been fantastic. He’s achieved so much in an England shirt and been such an inspirational leader for the group and for me personally.

“All the young players and all the people who have made their debuts under him have had a very pleasant experience.

“He was a masterful captain in the way he went about dealing with those sorts of things.”

Alastair Cook, who took over the one-day captaincy from Strauss after last year’s World Cup, has now succeeded his former opening partner as Test skipper and Finn was confident of an untroubled transition.

“Moving forward Alastair has done very well as one-day captain and we’ve played a great brand of one-day cricket under him,” he added.

“We’re looking forward to doing that in the Test matches now.

“Obviously we’re disappointed and sad that Andrew has made this decision but the most important thing now is that we move forward under Alastair’s captaincy and try to get better.”

Meanwhile South Africa Test skipper Graeme Smith, whose three tours of England have all seen the resignation of his then opposite number, paid his own tribute to fellow left-handed opener Strauss.

“Just wanna congratulate Andrew Strauss on a great career as captain and player for England!,” Smith wrote on Twitter.

“Fully appreciate the demands of captaining your country.

“It was always a great contest playing against Andrew and his team and I wish him well in his future,” he added.

Smith’s three tours of England as South Africa captain have all seen the resignation of his opposite number, with Nasser Hussain stepping down in 2003, Michael Vaughan quitting in 2008 and Strauss retiring completely this year.

England, knocked off the top of the Test world rankings by South Africa during a recent 2-0 home series defeat, also surrendered their top spot in the one-day rankings to the Proteas after a washout in Cardiff was followed by an 80-run loss in Southampton on Tuesday.

But they will try to level the five-match series at 1-1 at The Oval on Friday. (AFP)