ECB welcomed the decision and said they will be publishing guidelines to help clubs and cricketers prepare for the resumption. 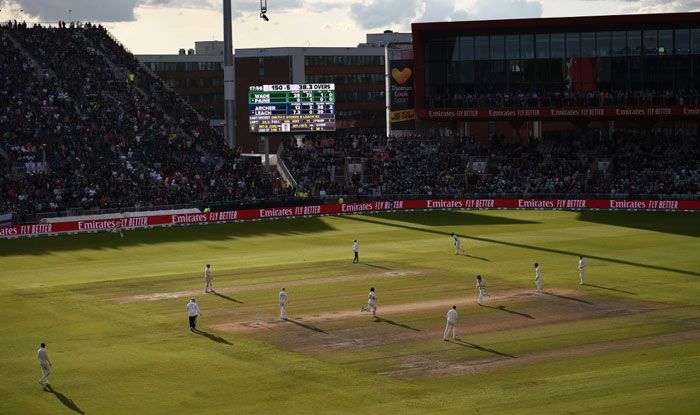 UK Prime Minister Boris Johnson has allowed for the resumption of recreational cricket hours after his comments explaining his reluctance were met with criticism. Speaking to LBC radio, Johnson had said that factors like tea and dressing room promote proximity and therefore the ban will continue in wake of the ongoing coronavirus pandemic.

However, later on, during a daily government daily briefing, Johnson made a u-turn after having sought “scientific advice”.

“Having been stumped on the radio this morning I sought scientific advice,” Johnson said. “We do want to work as fast as possible to get cricket back, and we will be publishing guidelines in the next few days, so that cricket can resume in time for next weekend.”

Following Johnson’s morning comments, the England and Wales Cricket Board (ECB) swept into action resulting in a meeting between its chief executive Tom Harrison and UK culture secretary Oliver Dowden.

In a statement later, ECB welcomed the decision and said they will be publishing guidelines to help clubs and cricketers prepare for the resumption.

“We are delighted that the UK Government have given their permission for recreational cricket to return from next weekend,” the ECB said on Twitter. “We will shortly be publishing our approved guidelines to help clubs and players prepare for cricket’s return.

“The ECB believes that cricket is a non-contact sport, with very low risks of exposure, and that it can be played as safely as many other activities being currently permitted. The detailed submission we have shared with the Department For Digital, Culture, Media and Sport includes advice on how we can stage cricket safely and mitigate all potential risks. We believe this advice – allied with strict hygiene measures – means recreational cricket should be viewed as safe by the UK Government, which would be welcome news to our nation’s recreational cricketers,” it added.

UK government’s chief medical officer Chris Whitty said while it’s possible to have cricket where social distancing won’t be an issue, their main concern was people from different households coming together in close proximity

“It is perfectly possible to have cricket where people do keep their distance provided people don’t do things that are clearly not sensible, ranging from hugging the bowler if they’ve just bowled someone for a duck, to spitting on the ball,” Whitty said.

“There are, however, risks associated the particular ones would be people going into a crowded space afterwards, for example in the pavilion, to have tea or a beer. The biggest risks are when lots of people from completely different households are brought together in close proximity indoors, and whether that’s in a pub or a cricket pavilion, that is a high-risk activity,” he added.