The Board of Control for Cricket in India (BCCI) is likely to express its reservations and seek changes in ODI and bad light rules at the ICC Chief Executive Committee meeting. 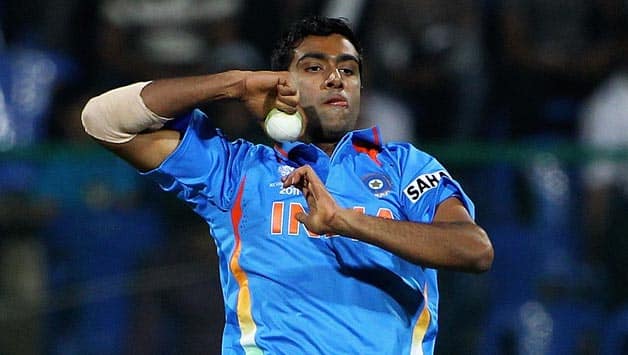 The Board of Control for Cricket in India (BCCI) and other asian boards are likely to express their reservations and seek changes in ODI and bad light rules at the ICC Chief Executive Committee meeting on September 16 and 17.

“The teams are spin dependent and when two new balls are used the potency of spin attack comes down significantly. So it has been decided to oppose the two new ball rule,” a BCCI source was quoted as saying by the newspaper.

The Chief Executives meeting will also discuss the bad light rules which at present is in the hands of the umpire only. The rule came under criticism during the last Ashes Test at the Oval, where umpires had called back the players due to insufficient light with England stranded just short of their target.

“There are options of offering the light to the batting team and there’s a possibility that we could revert to that. Other options of extending play at the end of the day with the help of floodlights by an extra hour will also be discussed,” added the source.

At the ACC meeting it was finalised that the Asia Cup will be played between Sri Lanka, Pakistan, India and Bangladesh from March 24-March 7.