Naik also questioned the credibility of the Indian players and asked whether they will pay attention to the new coach, especially after the reported issue with Kumble s style of functioning.

Sudhir Naik, the former Indian opener, has come out with a strong statement against the application of Ravi Shastri as Team India s head coach. Naik, who had a tiff with Shastri in 2015, said that if the latter is appointed as the coach, then it ‘will like a backdoor entry’. In an interaction with MidDay, Naik briefly added that it is sad that good coaches like Kumble are not wanted. To appoint Shastri at this point is just like a backdoor entry it is certainly a backdoor entry! It s a pity that good coaches like Anil Kumble don t seem to be wanted, Naik said. ALSO READ: No top player will want to coach Team India after Kumble s unceremonious exit, feels Gavaskar

Naik also questioned the credibility of the Indian players and asked whether they will pay attention to the new coach, especially after the reported issue with Kumble s style of functioning. If these players are not listening to Kumble, who played such a high level of cricket, is intelligent and dished out a stupendous performance, how can they pay attention to another coach, replied Naik.

Naik further stated that he also wants BCCI to act tough with the players and ensure that the coach is the real boss and all the players should listen to him. The BCCI should make it clear that the coach is the boss and all players should listen and follow his instructions. If players don t respect a person like Kumble, then I don t think this team needs a coach. Let Kohli be the boss. Anyway, we are playing in the West Indies without a coach and things can continue like that, stressed Naik. 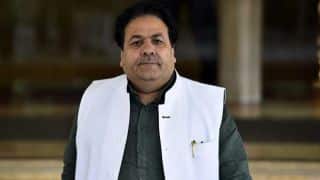 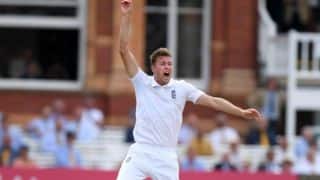