M Sundar also said his son is a natural opening batsman and has a lot of capability to score runs against the new ball. 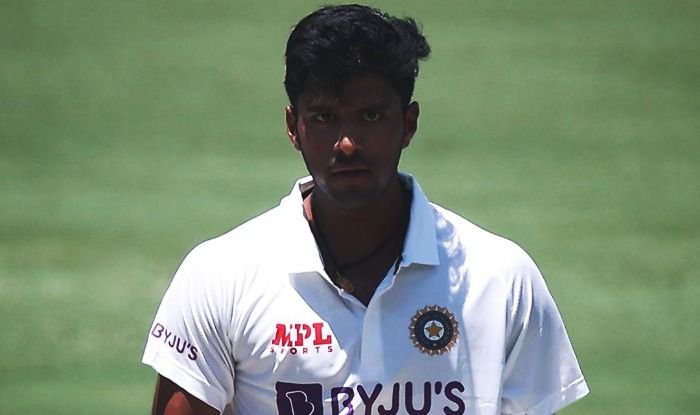 Washington Sundar impressed many with his batting skills on Day 3 of the fourth and final Test against Australia in Brisbane. Washington, who is known for his bowling skills, played a sensational innings of 62 runs in 144 balls against a fierce Australia bowling attack. Interestingly, Sundar was not part of India’s Test squad for the Border-Gavaskar Trophy but he stayed in Australia as a net bowler. The injury crises in India led to his Test debut as he replaced ace spinner Ravichandran Ashwin in the playing XI who sustained a back injury during Sydney clash.

After his astonishing innings, Washington’s father M Sundar revealed the reason behind his son’s name. M Sundar also said his son is a natural opening batsman and has a lot of capability to score runs against the new ball.

“He is a natural opening batsman and has scored a lot of runs against the new ball. In Chennai League, he is the youngest player to score a hundred in first division league. At the age of 14, he got a century while opening,” added M Sundar, who himself made it to the Tamil Nadu Ranji probable squad and named his son after his own mentor PD Washington.

“My mentor was called Washington. He helped me a lot in my career. Through gratefulness, I kept my son’s name after him,” Sundar told IANS

Meanwhile, Washington shared a 123-run seventh-wicket partnership with Shardul Thakur to revive India’s innings after a below-par performance from the top and middle-order batsmen. Sundar was the ninth man to be dismissed.

Washington’s father said he was disappointed that his son didn’t score his maiden Test century in the debut game.

“I speak to him in Australia every day. I told him last evening whenever you get a chance, get a big score. He said, ‘sure I will’.” 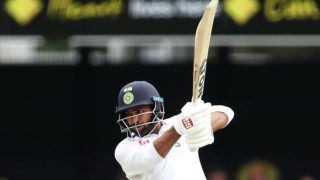