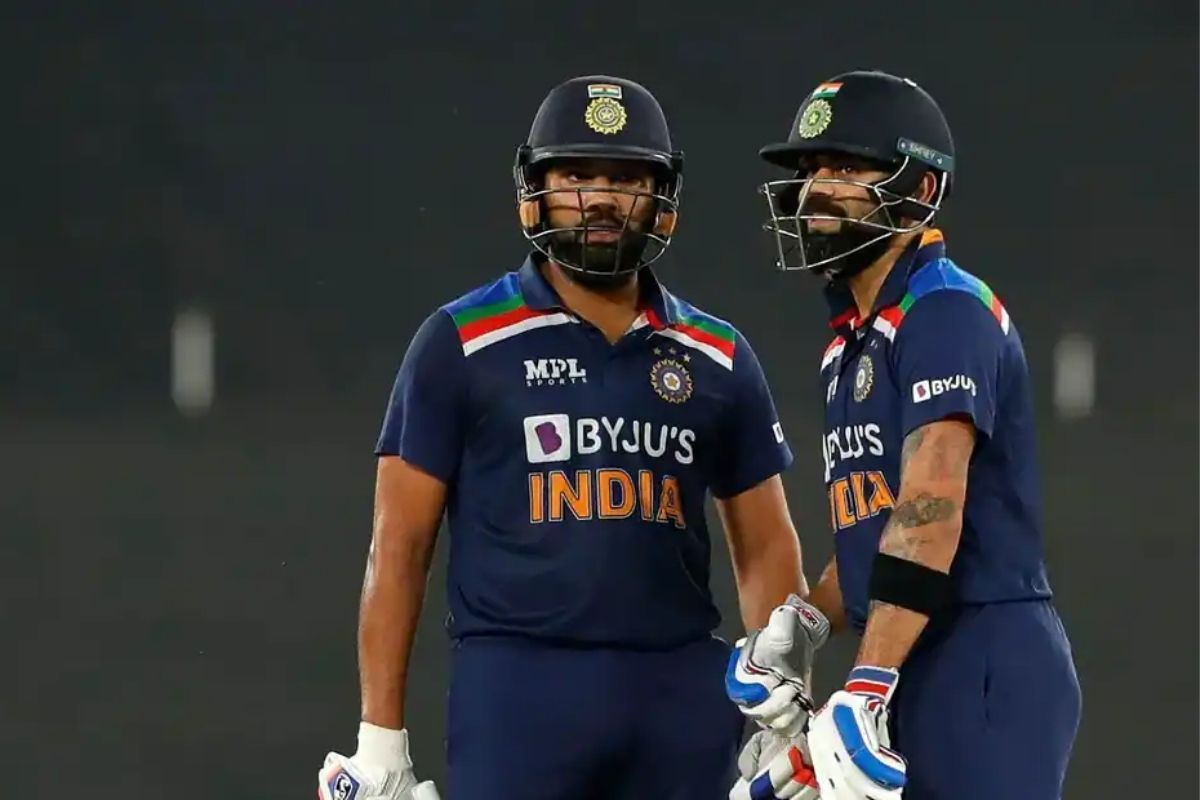 Dubai: In a little over a month Virat Kohli will no longer be India’s T20 captain. He made the announcement a few back that he would step down. Now, there is massive buzz and speculation over who takes over the mantle from Kohli. While some feel Rohit Sharma – given his IPL record – is the automatic choice, some others feel may be a Rishabh Pant or KL Rahul could also be looked at for the job.

Former India batting legend Sunil Gavaskar has opined on the subject and backed Rohit to take over from Kohli. “Definitely, Rohit Sharma for the next World Cup. With World Cups back-to-back, you don’t want too many changes in captaincy,” Gavaskar said on Star Sports.

He picked Punjab Kings skipper KL Rahul and Delhi Capitals captain Rishabh Pant as his two choices with the former having the edge. “I am looking at KL Rahul as the vice captain of the Indian team. I would also keep Rishabh Pant in mind,” said Gavaskar.

It would be interesting to see if BCCI takes note of Gavaskar’s suggestion while picking the next leaders.

Hailing Pant’s as a street-smart captain, Gavaskar admitted that he was impressed how the DC skipper used Anrich Nortje and Kagiso Rabada.

“The way he led a star-studded Delhi Team, the bowling changes he is making in T20 format particularly using (Anrich) Nortje and (Kagiso) Rabada in such a clever manner that actually shows a street smart captain.

The Capitals take on the Knight Riders in their next game and given their current form, they would start favourites. 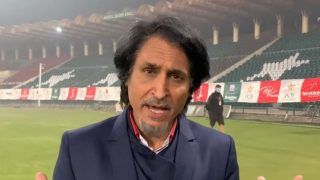 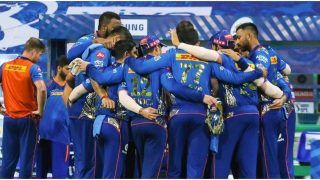