Gavaskar advised the left-hander to forget about all that and focus on his batting. 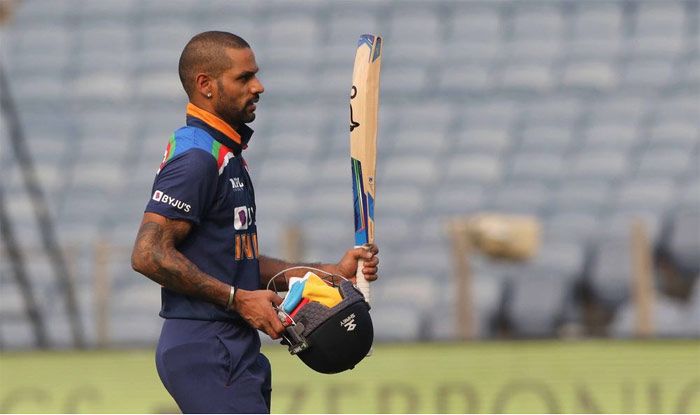 Following his brilliant come back to the XI, former India cricketer Sunil Gavaskar for dismissing all age-talks with his bat. The 35-year old missed his 18th hundred by two runs. Knowing well that age-talks would be in Dhawan’s mind about will he feature in the 2023 World Cup or not, Gavaskar advised the left-hander to forget about all that and focus on his batting.

“Yes, there has been so much talk about his age. He is 35, and he will turn 36 in December. ‘Should he be there for the next World Cup look at 2023?’ All those talks would have been around. To forget all that and focus on what he can do best was good to see,” Gavaskar told Star Sports after the match.

He also said that having Rohit Sharma as an opening partner always helps after the duo stitched 64 runs for the opening wicket after being put in to bat.

“Also, to have Rohit Sharma with whom he had terrific partnerships around would have been of great help,” he added.

Dhawan would look to continue his good form and impress the selectors, while there are doubts over Rohit’s availability for the second ODI. Rohit picked up an elbow injury of the bowling of Mark Wood. Rohit was taken for scans and an update is expected soon.

With a lead of 1-0 for the first time in the home series, Kohli and Co would like to seal the three-match ODI series on Friday with another win. 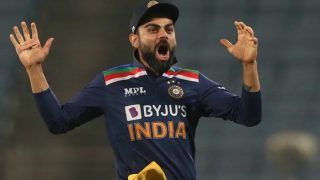 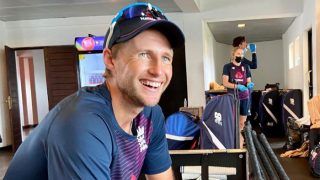