Mumbai Indians are through while Chennai Super Kings are out of the race meaning the rest of the six teams are still in contention. 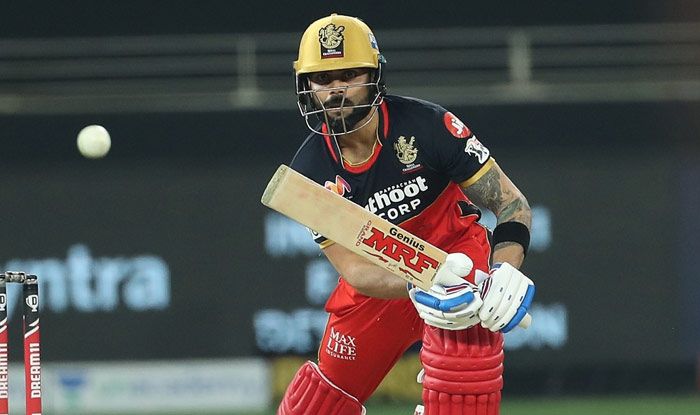 IPL 2020 playoffs will get underway from November 5 but still only one team has been able to confirm a spot. This is a testament to how much competitive the teams have been this season.

Mumbai Indians are through while Chennai Super Kings are out of the race meaning the rest of the six teams are still in contention and by the time the final weekend double-header fixtures are done with, we will have a clearer picture of the top-four teams.

For India batting legend Sunil Gavaskar Delhi Capitals and Royal Challengers Bangalore will join MI in the playoffs but he’s not sure about the fourth one. As per his prediction, the battle for the fourth spot will be between Rajasthan Royals and Kings XI Punjab.

“My three teams, which will qualify are, DC, RCB and Mumbai Indians. These are the three that will qualify. And I think it is going to be pretty close between RR and Kings XI, these are the two teams, out of which you will get the fourth team,” Gavaskar said on Star Sports show Cricket Live.

Sri Lanka batting legend is also not sure of the fourth team and thinks RCB Will surely make the playoffs.

However, he’s a little worried about DC’s chances who are on a three-match losing streak.

“Well, Mumbai is quiet secure, I think RCB will make it there as well. I am suddenly worried about Delhi Capitals. In the last few games, their batting hasn’t really looked as strong as it should’ve. Its highly dependent on their top order, no of the other batsman have got the quick runs. So, they could be the fourth one, but I would not be too sure,” Sangakkara said.

I would say, Kings XI Punjab will make it there as well. And the fourth one, I am just struggling to make a concrete prediction on the fourth one. Sorry!” he added. 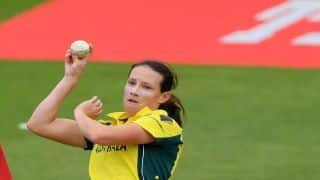