While Ravichandran Ashwin is a Test regular, his last appearance in limited-overs cricket for India was in 2017. 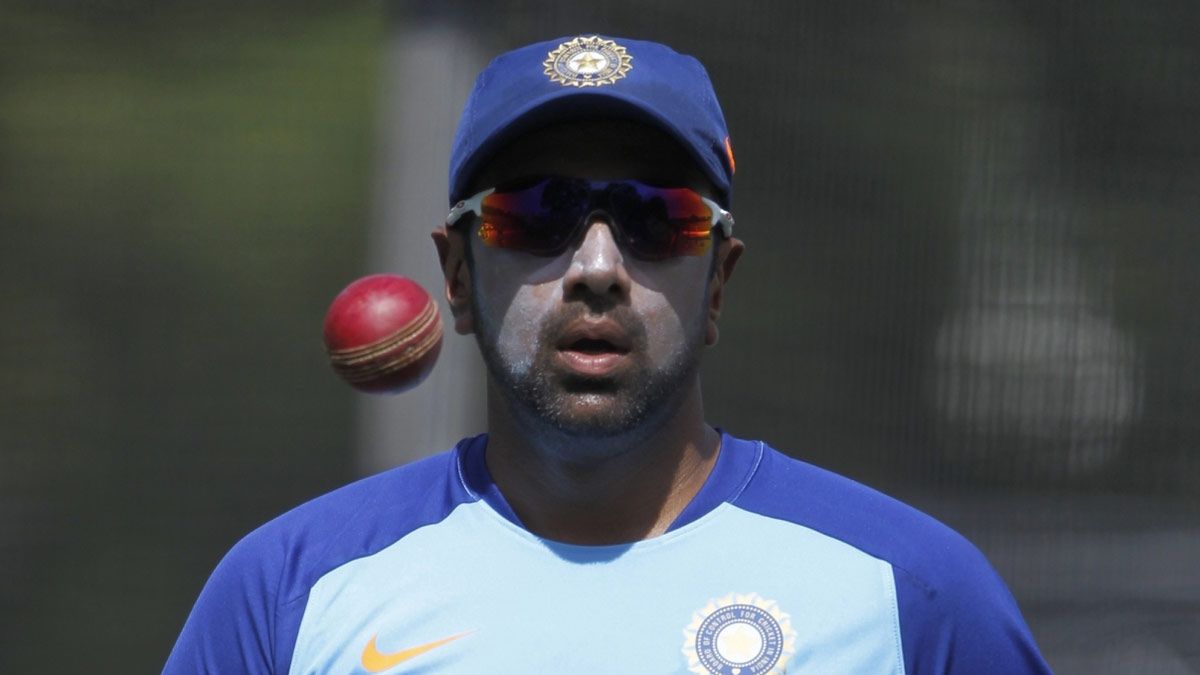 Batting legend Sunil Gavaskar reckons it’s nearly impossible for India offspinner Ravichandran Ashwin to find a place in the limited-overs team considering the options they have at their disposal as of now. Ashwin continues to be a Test mainstay but hasn’t played an ODI or a T20I since 2017.

Not that Ashwin has a poor record in white-ball cricket – he has 150 wickets in 111 ODIs at an average of 32.91 while in T20Is, he has taken 52 wickets at 22.94. However, in limited-overs, India have preferred the likes of left-arm spinner Jadeja, legspinner Yuzvendra Chahal with Kuldeep Yadav to in the mix of things.

The role of the allrounder falls onto the shoulders of Hardik Pandya and Jadeja making it even more difficult for Ashwin to break into the setup. “I somehow don’t think he will now make a comeback in the Indian limited-overs team because India have found in Hardik Pandya the all-rounder at No.7, there is Ravindra Jadeja and then they will have three seamers or maybe one spinner and two-seamers,” Gavaskar told Star Sports.

“I don’t think he will fit into the squad at the moment and therefore, he will be a Test match player for the next half a dozen years at least,” he added.

Ashwin though continues to break records in Test cricket. With 17 wickets, he’s currently the leading wicket-taker of the ongoing India-England four-match Test series and is the fourth highest run-getter with 159 runs that includes a match-winning century in the second match that helped his side draw level at one-all.

The third Test of the series will be played at the Motera Stadium of Ahmedabad which after renovation has become the largest such venue in the world boasting a capacity of over 1,00,000. It will be a day-night contest, the first between India and England and third for Virat Kohli’s men.

India defeated Bangladesh in 2018 as they embraced pink-ball Test. Their second such match was against Australia last December in Adelaide when they lost by eight wickets. 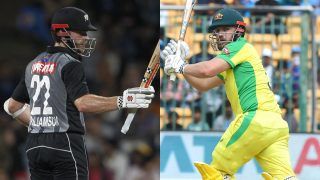