Out of the 39 ODIs Kohli has captained India, they have won 30, while 8 matches were lost.

India have had a long-list of accomplished captains like Mansur Ali Khan Pataudi, Ajit Wadekar, Kapil Dev, Mohammed Azharuddin, Sourav Ganguly, Rahul Dravid and MS Dhoni, all of whom have taken cricket in the country to great heights. Virat Kohli, the latest name on the list, has so far witnessed more highs than lows during his stint as Indian captain. Even last evening he was on the brink of winning 10 consecutive matches for India but was not to be.

However, Sunil Gavaskar lauded Kohli as “one of India’s greatest cricket captains”. In particular, Gavaskar spoke about Kohli’s captaincy that has made the Indian side fitter and more ruthless.

Speaking after India’s loss to Australia in the post-match interaction at Bengaluru, Kohli accepted the praise rather humbly: “It feels good to get appreciation; it is a decent compliment. But it is a long way to go.” 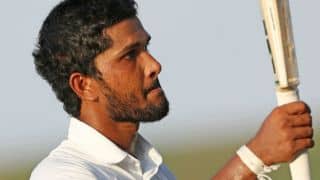 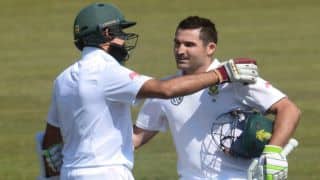