The shortest format of the game has seen 17 tied matches - three of them were decided via bowl-outs and 14 by Super Overs (including today's match). 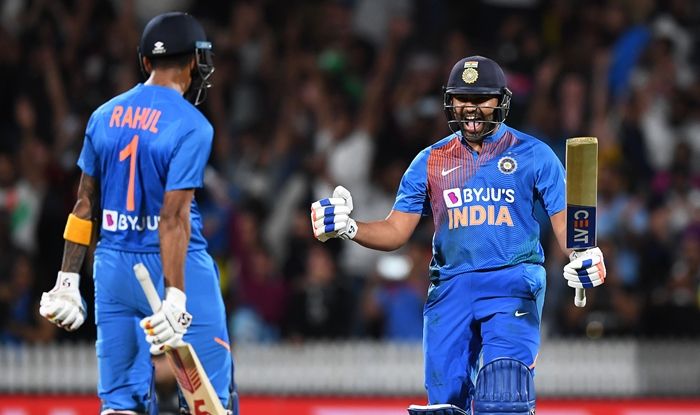 Not long back New Zealand lost the ICC Cricket World Cup 2019 final to England in a game that boiled down to the Super Over. The nightmare continued as they lost to the touring Indian team on Wednesday via Super Over in the third T20I at Seddon Park, Hamilton and conceded the five-match series 3-0.

The shortest format of the game has seen 17 tied matches – three of them were decided via bowl-outs and 14 by Super Overs (including today’s match).

Coincidentally, the first-ever T20I match to be decided via Super Over featured New Zealand. They were hosting West Indies on 26 December 2008 in Eden Park, Auckland. West Indies edged out the hosts back then. The match ended up in a tie after both sides scored 155. In the Super Over, West Indies smashed 25, whereas the Kiwis could only muster 15 runs.

The second-ever Super Over also involved the Blackcaps, but this time their opposition was Australia and the match was played on 28th February 2010 at Christchurch. After 20 overs, there was no winner and the game was tied. Both sides scored 214 runs and in the Super Over, the Kiwis scored nine and restricted Australia to six, eking out a memorable win.

In two years time, on 27th September 2012, the Kiwis again encountered a Super Over in a World T20 clash against Sri Lanka in Kandy. Both the sides scored 174 and there was a Super Over scenario, and this time – the Lankans scored 13 for one, whereas all New Zealand could register was seven for one – that meant they lost.

Late last year on 10th November 2019, New Zealand once again faced a Super Over, this time against England, a team that had edged them out in a similar scenario in the ICC Cricket World Cup a few months back. Unfortunately, history repeated itself as they lost after scoring 146. In the Super Over, England scored 17, whereas the Kiwis scored merely eight runs.

India has been involved in merely one Super Over scenario and that was today against the Blackcaps and they emerged trumps, thanks to opener Rohit Sharma’s heroics. The match was played at Seddon Park, Hamilton on Wednesday and with the series on the line, the hosts had to win. Kiwi skipper Kane Williamson’s belligerent 95 off 48 balls helped the Blackcaps bring the game down to the wire. It was two needed off four balls when he departed. The Kiwis could not score two runs and the game ended in a tie.

In the Super Over, the hosts batted first and scored 17 runs. Chasing 18 to win, India looked in a spot of bother needing 10 off two balls. That is when Sharma, who had earlier hit a brilliant 65 off 40 balls, smashed two sixes to seal the game and the series for India.

Note: In the past, India were involved in a bowl-out scenario with Pakistan in the inaugural World T20 in 2007. India managed to beat Pakistan via bowl-out 3-0. 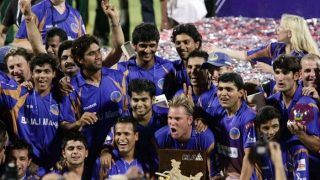 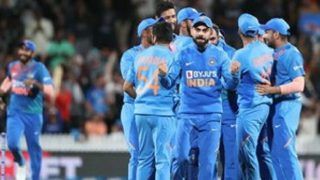