Raina's breathtaking knock was laced with 11 fours and seven sixes. 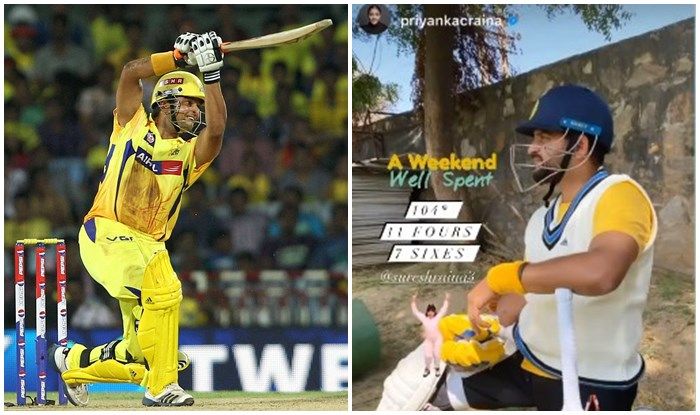 With a couple of months to go for the start of the IPL, veteran CSK cricketer Suresh Raina hit form as he smashed a whirlwind 46-ball 104* in a local T20 game on Saturday. The game was played between Nijhawan Warriors and Titans Zx. Raina’s breathtaking knock was laced with 11 fours and seven sixes.

The left-hander’s knock helped Titan Zx gun down a mammoth 230 with one balls to spare. Needing more than 10 runs an over, the CSK star got his innings off to a flyer as he reached his fifty in merely 19 balls. He took the attack to the opposition in the game which was played in Gurugram. The former World Cup-winner was not shy in taking the aerial route.

During the game, Raina rolled his arm over as well. Raina did fairly a good job in a high-scoring affair as he conceded 27 runs and picked up a wicket in his quota of four overs. He was one of the two bowlers for his team to have conceded less than 11 runs per over.

Raina – who missed out on the IPL season last year due to personal reasons – would be back playing for the franchise in the upcoming season of the IPL. Speculations were rife that the management is not happy with him after he pulled out at the last-minute last season, but CSK showed faith in him and retained him ahead of IPL 2021.

Raina has been one of the biggest stars in the league and is popularly known as ‘Mr IPL’. His recent knock in a local game would give CSK belief ahead of IPL 14.

It is not confirmed but IPL 14 is tentatively scheduled to start on April 11. 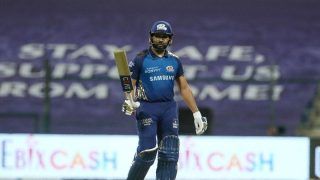 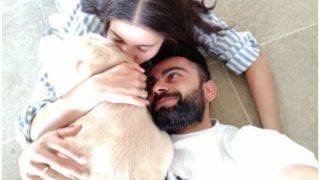