The attack took place on August 19 when the left-handed batsman was in Chennai attending a six-day training camp before leaving for UAE on August 22. 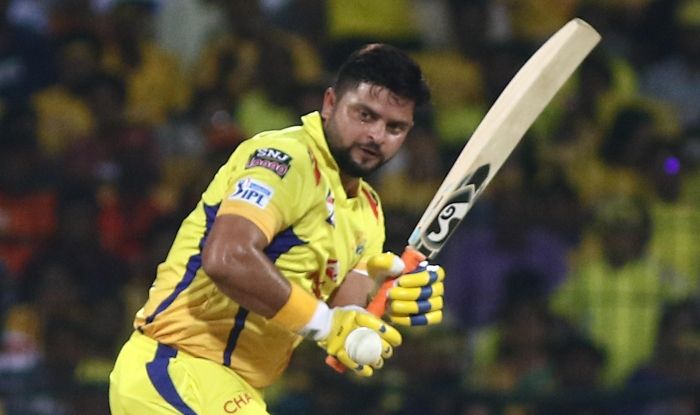 After CSK pacer Deepak Chahar and young batsman Ruturaj Gaikwad tested positive for coronavirus, veteran batsman of the squad Suresh Raina missing out the entire season due to personal reason came as the biggest setback for the franchise. But what exactly went wrong that the CSK star has to fly back to India from UAE?

As per a report in Jagran.com, Raina’s uncle has died and his aunt is critical after being attacked by unidentified assailants in Pathankot. Reportedly the attack took place on August 19 when the left-handed batsman was in Chennai attending a six-day training camp before leaving for UAE on August 22.

Earlier, CSK CEO KS Viswanathan was quoted as saying in the tweet posted by the franchise, “Suresh Raina has returned to India for personal reasons and will be unavailable for the remainder of the IPL season. Chennai Super Kings offers complete support to Suresh and his family during this time.”.

With less than three weeks to go for the tournament, finding a player who can fill the shoes of Raina would be difficult for the franchise – who have been ht by COVID. Two players and 12 members of the support staff has tested positive for the novel coronavirus.

Not long back, Raina along with CSK skipper MS Dhoni announced their international retirement bringing down the curtains on an illustrious career. 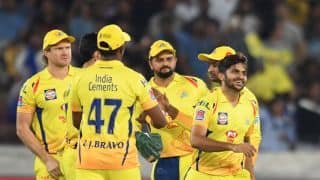