Suryakumar Yadav: For a man who has been on the fringes of Indian colours since 2012, it couldn't have been easy.

It is not that Suryakumar Yadav has suddenly become a sensation for Indian cricket. The Mumbai batter has been quite an addition to Team India and his experience, poise and sheer quality have been reflected time and again. His century against England in the last T20 International of the current series was only a testament to the man’s abilities and poise and had he got a little more support from the other end, India could well have signed off with a 3-0 margin. Nevertheless, he did his part and a large share of the others’ too, something he has done in the past as well.

Yadav’s sheer cricket vision and execution is exceptional. Here is a batter who uses his arms and wrists to find impossible angles and when he is in his elements, setting a field for him is quite the task.

With all that talent and match-winning abilities, the only question that crops up time and again is, where was Yadav all this while.

It is not easy coming to the top in Indian cricket, and even less so in the big-league teams, like Mumbai. Yadav has not only done that, he has found a niche for himself as a star for Mumbai Indians and Kolkata Knight Riders in the Indian Premier League and is now developing in to a solid pillar for India.

But that said, he came to India stage quite a few years late and it is only credit to his focus that he didn’t give up. Or maybe all of it comes to him easily, so keeping up the good work isn’t difficult for him.

What must have been difficult was not being called up for India against Australia in 2020. With some sensational performances at home, Yadav was not considered for the Australia series and that in itself was the biggest talking point of that selection.

For a man who has been on the fringes of Indian colours since 2012, it couldn’t have been easy. But he made his unhappiness felt in the best way possible, with a match-winning 79 not out off 43 deliveries for Mumbai Indians against Royal Challengers Bangalore.

Even as the MI batting was crumbling, Yadav stood like a rock and once the job was done, indicated to the dugout to chill, since he was on the job.

The match also saw him go eyeball-to-eyeball with then India and RCB captain Virat Kohli.

Ironically, now that Kohli is struggling, Yadav is making his presence felt in a telling manner.

It is a pity that we didn’t get to see more of Yadav in India colours, but that is all in the past. Let us now sit and admire this absolute exponent of the art of batting and marvel at his poise and calm, a combination that could spell magic for India for a few years to come. 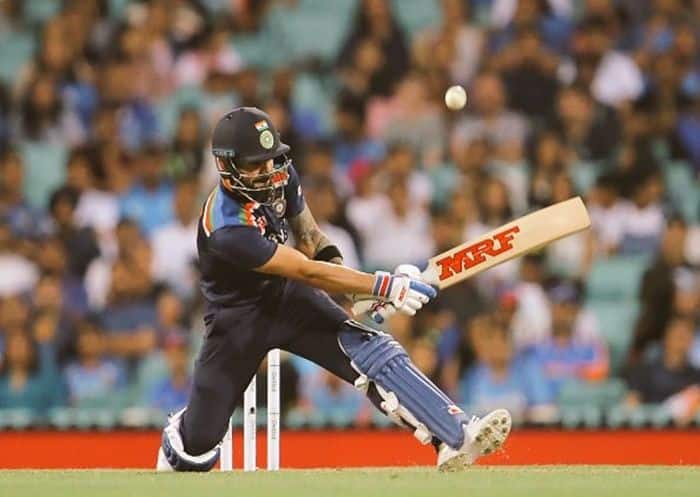 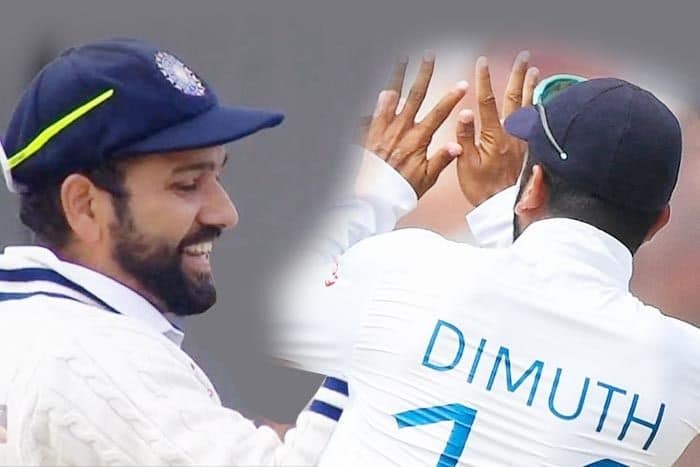