Styris had posted a tweet long back and it seems Kaneria is referring to that when he makes the shocking claim. 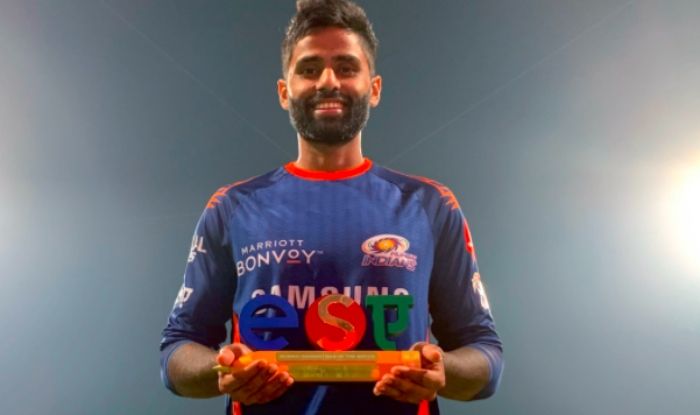 Suryakumar Yadav got an offer to represent New Zealand but it was the Board of Control of Cricket in India (BCCI) that convinced the right-handed batsman to stay back, claims former Pakistan cricketer Danish Kaneria. Citing the example of Sami Aslam, who decided to shift his career to the US – Kaneria went on to reveal how BCCI stopped SKY, unlike the Pakistan Cricket Board (PCB) – who let go of him.

“It is unfortunate that PCB behaves in such a way that players need to leave their homes. India’s Suryakumar Yadav got an offer from Scott Styris to play for New Zealand, but his franchise has stood by him, the BCCI has stood by him, so he will not leave India,” Kaneria said during an interaction with his fans on his YouTube channel.

Sami Aslam left Pakistan will play for USA,during my playing days I was offered by 2 countries but I still went on playing for Pakistan and now this I deserve,should have taken the opportunity watch full video https://t.co/bHi4niugeD

Former New Zealand cricketer-turned-commentator Scott Styris had posted a tweet long back and it seems Kaneria is referring to that when he makes the shocking claim.

Adding further, Kaneria said that he too was offered by two countries to play for them, but the former leg-spinner turned down the offer.

Kaneria also said that he was approached by two countries to play for them, but he didn’t move.

“Looking back, I should have gone to another country, at least their cricket board would have supported me,” he said.

Despite scoring 480 runs in 16 games at an average of 40.00, Surya did not get picked for the tour of Australia. 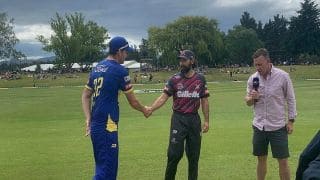 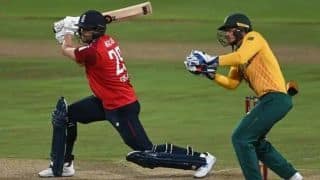