Surya said Kohli has a hard go at everyone, so that was nothing strange. 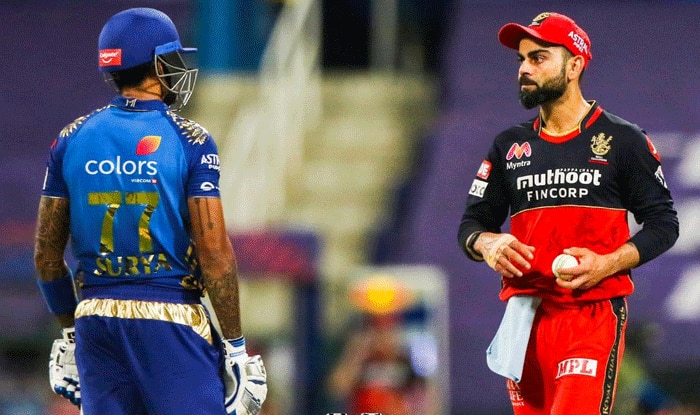 Mumbai Indians star Suryakumar Yadav has recalled the staredown episode with Virat Kohli during IPL 2020 in UAE. Suryakumar, who is a self-proclaimed Kohli fan, has revealed recently that he was happy when Kohli gave him a staredown.

It happened at a time when the Mumbai Indians batsman looked in good touch while chasing 165 against RCB. During an Instagram interaction on Mumbai Indians handle, Surya said Kohli has a hard go at everyone, so that was nothing strange.

“It’s not just me, he goes hard at any batsman batting against him,” Suryakumar Yadav said about Kohli in a live chat on Mumbai Indians’ Instagram handle.

Surya said that he was happy about getting sledged because he knew that if he could bat on, Mumbai Indians would win the match. And that is exactly what happened as his unbeaten 79 to take his side over the line.

“I was happy that he sledged me. It means even Kohli knew that if I bat on, we will win the match and if they got my wicket, then maybe they could slow us down and create a chance to win,” he added.

Suryakumar said the staring was a heat of the moment thing and said he respected Kohli.

“I am a cool and calm customer on the pitch, so I don’t get into these rivalries. But there was that moment in Abu Dhabi, so I guess that can go down as one,” he said.

Recently, he made his debut for the national side and played an important knock against England in Ahmedabad. During the interaction, he was also asked about his favourite moment in his short international career. He reckoned the first-ball six off Jofra Archer was his favourite moment. 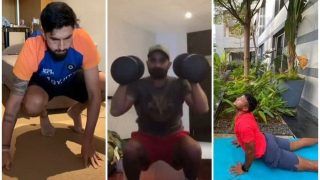 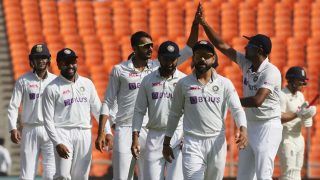