Apart from Shaw and Suryakumar, opener Abhimanu Easwaran, who travelled to England as a reserve player, got included in the 21-member squad. 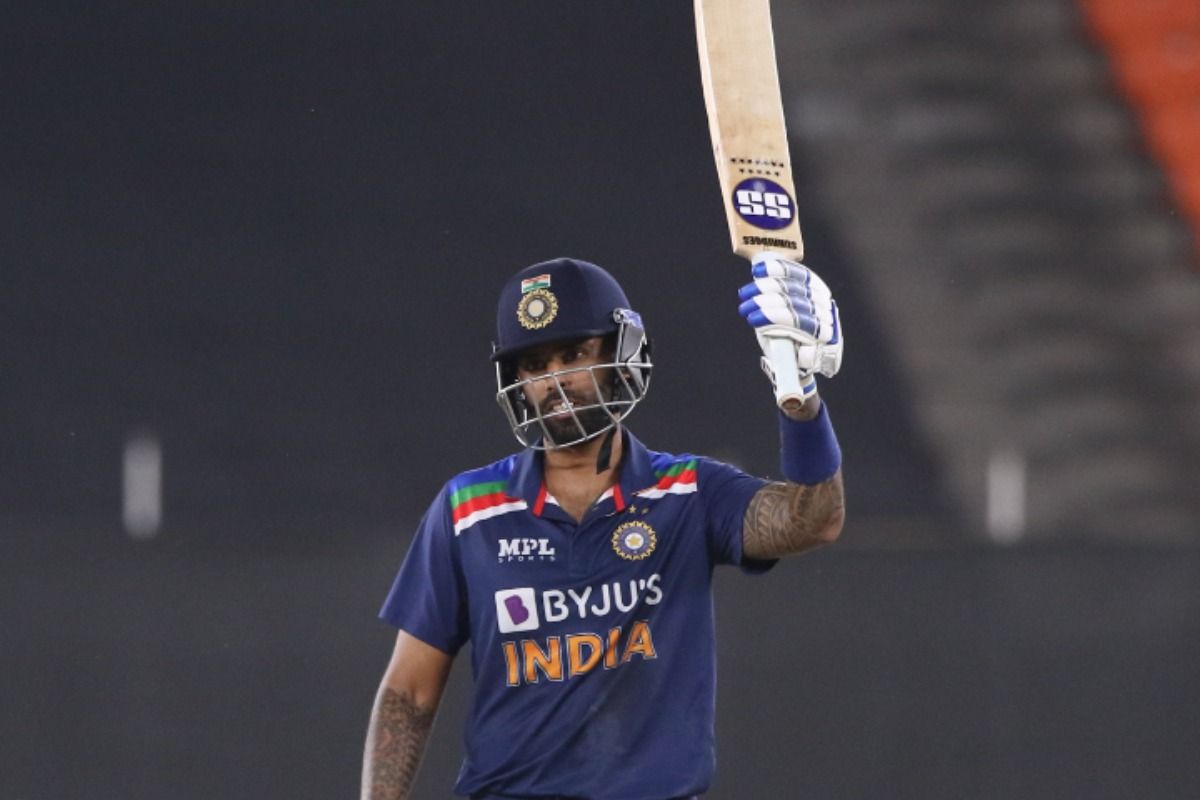 New Delhi: The All-India Senior Selection Committee has announced Prithvi Shaw and Suryakumar Yadav as replacements of injured Shubman Gill, Avesh Khan and Washington Sundar for the five-match Test series against England. The BCCI released a statement regarding the injury and replacement updates for the upcoming Test series which is slated to start from August 4.

It is the maiden Test call up for Suryakumar as earlier this year the stylish batsman made his T20I and ODI debut. While, Prithvi made his comeback into the red-ball side after missing out on the England Test series at home and World Test Championship Final.

Apart from Shaw and Suryakumar, opener Abhimanu Easwaran, who travelled to England as a reserve player, got included in the 21-member squad.

The BCCI also gave updates on the injuries of Washington, Avesh and Shubman Gill as the trio has been ruled out for the remainder of the tour.

“All-rounder Washington Sundar had taken an injection on his right-hand bowling finger. However, his recovery will take longer than expected and he is not bowling-fit. He is ruled out of the remainder of the tour,” BCCI stated.

Shubman was ruled out due to shin splints suffered during the World Test Championship final against New Zealand, Avesh dislocated a thumb during the warm-up game against County XI. Washington aggravated his finger injury.

“Fast bowler Avesh Khan suffered a blow to his left thumb on Day 1 of the warm-up game. He was taken for an X-Ray and the result confirmed a fracture. A specialist was consulted for further management of his injury. He is ruled out of India’s Tour of England,” the BCCI said

“Opening batsman Shubman Gill sustained a developing stress reaction on his left lower leg (shin) during the World Test Championship final. This was confirmed via an MRI scan. He is ruled out of the tour and has returned back to India, ” it added. 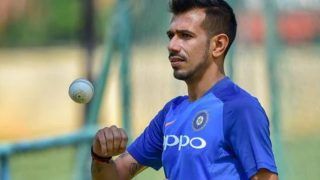 IND vs SL: Yuzvendra Chahal Opens up on Regaining Mastery Over The Craft During Lockdown 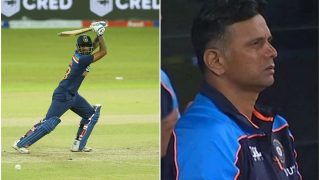