The Test is expected to be affected by the smoke from bushfires and it will be umpire's discretion to suspend the play if he feels the air quality is unsafe for the game to continue. 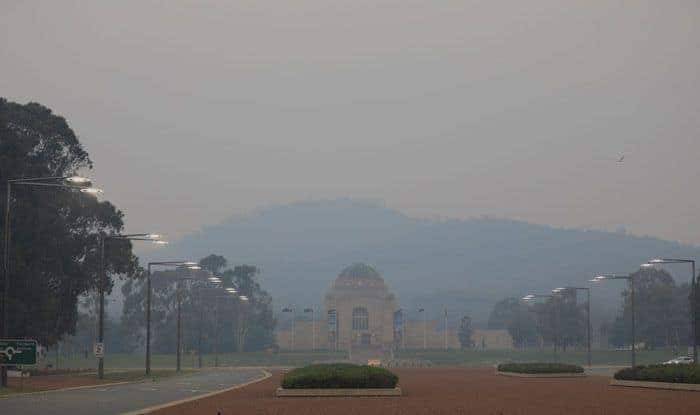 Australia and New Zealand cricketers will pay tributes to the victims of the ongoing deadly bushfires raging across New South Wales. There were speculations whether the third Test between the two teams in Sydney will go ahead due to the possibility of air quality going down but as of now, the match will go ahead as scheduled from Friday.

The Test is expected to be affected by the smoke from bushfires and it will be umpire’s discretion to suspend the play if he feels the air quality is unsafe for the game to continue.

Ahead of the play from Friday, there will be applause lasting a minute in honour of the emergency services personnel during a pre-match ceremony. The players will wear black armbands to mourn those who have lost their lives due to the tragic fire that has engulfed NSW and outskirts of Sydney.

A BBL match between Sydney Thunder and the Adelaide Strikers in Canberra was initially suspended before being called off last month with the Manuka Oval covered in smoke. “It’s a growing issue that we’re seeing around the country, certainly Sydney and Canberra mainly,” Cricket Australia’s Head of Cricket Operations Peter Roach said. “Like rain, the rules are in place to add time, to suspend play (for Tests). But what we’re finding is it comes in quick but also goes quick. It’s unlikely, we believe, it’ll be there for a full day. We might see some challenges across that day, but we’ll play it like rain or adverse weather. Time can be added on.”

Australia have already won the three-match series by winning the opening two fixtures by big margins. 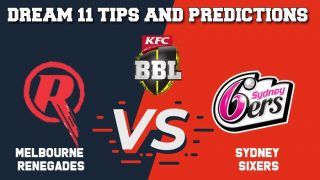 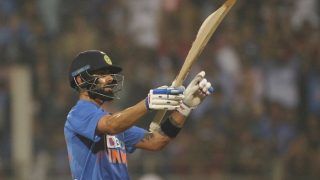