Moody feels Smith is a caged lion who is ready to burst out and is overdue for a big score in Test series against India. 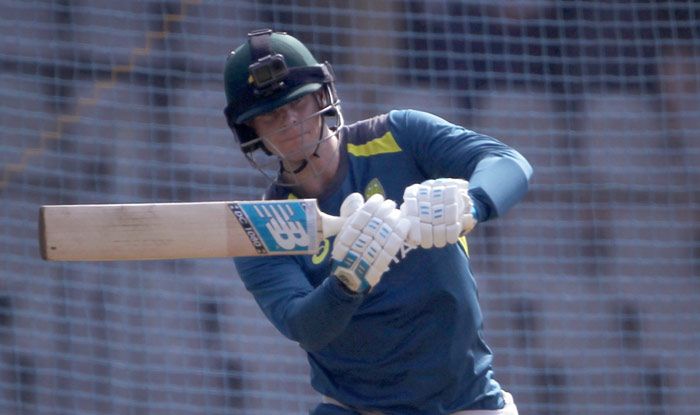 Former Australia cricketer Tom Moody believes there is no one more determined than Steve Smith to score runs in the new year. Smith has failed to live up to the expectations of many in the ongoing Test series against India. The premier Australia batsman has failed to perform with the bat in the ongoing series with a string of low scores 1, 1*, 0 and 8.

Moody feels Smith is a caged lion who is ready to burst out and is overdue for a big score in Test series against India.

“You have to look at his record, he is overdue, that doesn’t give you any guarantees but what it tells us that there is a caged lion ready to burst out and there is no one more determined than him to make sure that he is scoring runs in the new year,” Moody told ESPNcricinfo.

“There is always that talk between Williamson, and Kohli and Smith, so he will be very keen to make sure he remains in that conversation regularly.”

While Australia head coach Justin Langer said that Smith’s practice sessions in Melbourne were also hampered by the rains, felt that both Warner and Smith need to spend a lot of time in the middle to get into the groove.

“Stevey (Steve Smith) always gets the volume up in practice. We were hampered a bit by the weather in Melbourne. We weren’t able to get outdoors, unfortunately. It just rained a lot, Stevey has been hitting a lot of balls. He did a lot leading up to it. But, even for the greatest of players, there is nothing that replaces the time in the middle… Davey will be the same, he hasn’t spent much time in the middle…,” said Langer.

India take on Australia in the SCG Test beginning on Thursday with the series levelled 1-1. 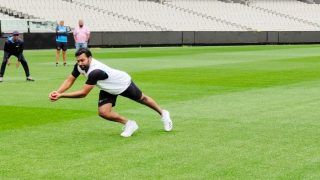 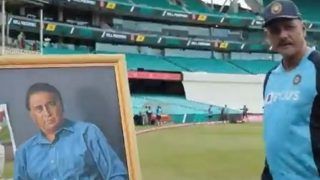