Vadodara: Madhya Pradesh outplayed Railways by six wickets in the Syed Mushtaq Ali T20 Trophy on Wednesday. Madhya Pradesh put Railways in to bat and dismissed them for 103 with Ashwin Das (4/10) being the stand out bowler. The chase was comfortable as Jalaj Saxena (37 not out) guided them home in 16.2 overs with six wickets in hand. Saxena’s opening partner Zafar Ali scored 36. Madhya Pradesh have now won three out of the four games they have played while it was a third loss for Railways in four games. Live Cricket Score, Syed Mushtaq Ali Trophy 2015-16 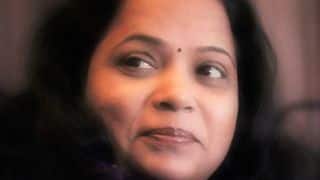