Dasgupta claims that unless keepers makes runs, it's difficult for them to get noticed and the current system has to be blamed for that. 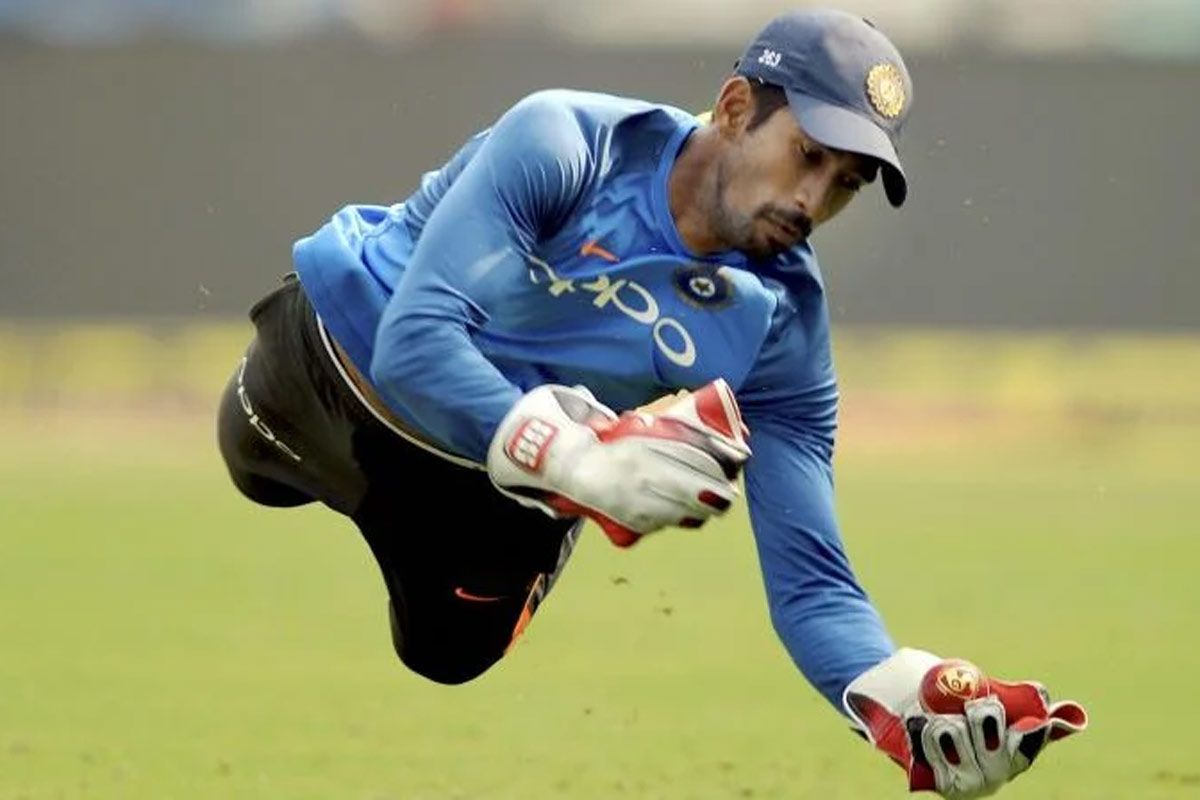 Former India international Deep Dasgupta feels that the current system encourages average wicketkeepers who are better batsmen rather than the ones who have excellent skills behind the stumps.

Dasgupta, himself a wicketkeeper during his playing days, says that despite the importance a keeper has in cricket, they aren’t given the attention they deserve.

He claimed that unless keepers makes runs, it’s difficult for them to get noticed and the current system has to be blamed for that.

“Why we see more batsmen-keepers now than keeper-batsmen is because of the system,” he said. “How does a 13 year old keeper comes into prominence? He only comes into prominence by scoring runs. If he takes four brilliant catches in junior cricket, his name is not going to appear in the media. But sitting at home, I only get to know about a young keeper if he scores runs.”

He continued, “Automatically, the system provides that encouragement for somebody to be more of a batsman than a wicketkeeper. It’s something that’s difficult to change. But people should also encourage wicketkeepers for their ability behind the stumps as well.”

Dasgupta, who played eight Tests and five ODIs between 2001 and 2002, reckons that Wriddhiman Saha is currently the best wicketkeeper in the world.

“The best wicketkeeper in international cricket for me right now is Wriddhiman Saha. I have no hesitation in saying that. I think he is technically very strong. Apart from that, he is extremely hard working, his work ethics is very good, and technically he is very good. He is the best in the world,” the 43-year-old said.

“Quinton de Kock is very good as well. They are different kinds of keepers. De Kock is a very reflex kind of wicketkeeper. If you take the gloves away from him, he will be a very good fielder as well, someone like AB de Villiers. These are natural athletes,” he added. 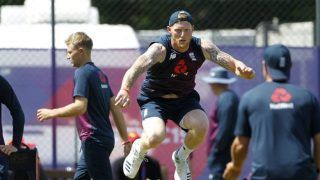 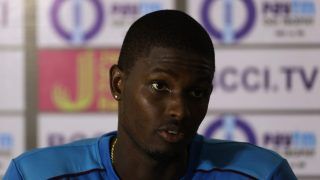