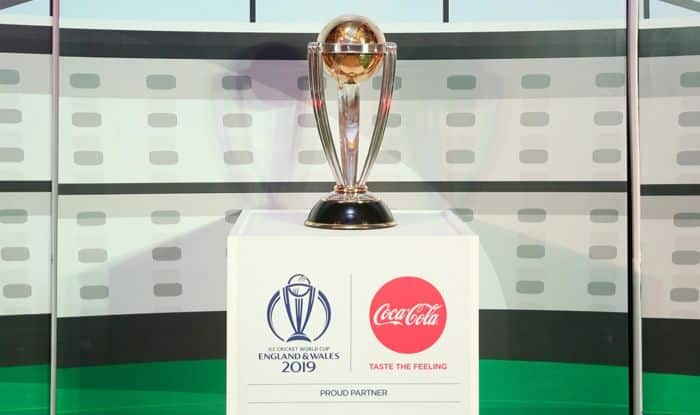 The ICC plans on introducing Champions Cup to be played in T20I and ODI formats as part of its 2023-2031 broadcast rights cycle. As per ICC’s suggestions, the T20 Champions Cup will be contested in the same format as last year’s 50-over World Cup, where 10 teams would compete across 48 matches, while the ODIs will feature the top six teams across 16 matches.

As reported by ESPNcricinfo, the ICC has proposed that two versions of the Champions Cup be hosted a total of four times in the cycle, with 2024 and 2028 expected to stage the T20 Champions Cup and 2025 and 2029 hosting the same in 50 overs. ICC’s full-member nations have been given until March 15 to submit expressions of interest to bid for global events in the 2023-2031 cycle.

The Champions Cup will also be implemented in women’s cricket but with a lighter schedule. Irrespective of format, the top six teams will compete in 16 matches.

ICC CEO Manu Sawhney insisted that this proposal will push at least one ICC event every years, which in turn, will help garner revenue for the financially-weaker cricket boards. However, the news is not expected to thrill BCCI, whose president Sourav Ganguly was focusing towards the concept of Super Series, featuring the big three India, England and Australia.

If passed, the Champions Cup also puts in fix, the possibility of cricket featuring at the Olympics. Last year, Sawhney had put his weight behind the sport probably marking its entry during the 2028 Games, but those plans may have to be put on the backburner if the Champions Cup is indeed conducted in its proposed year of 2028.

“We’ve got a responsibility as one of the leading countries to make the ICC strong and the countries who are part of the ICC. But we’ve also got to balance that with our own requirements around bilateral cricket,” the Cricket Australia chairman Earl Eddings said last year. “One of the challenges we have is Australia relies more on bilateral cricket than the ICC, where for a lot of countries it is the other way round. So just trying to find the balance.

“You’ve got more T20 competitions spreading around the world, you’ve got the burgeoning IPL and you’ve got our bilateral cricket. More importantly, what does that mean to the players and from a player welfare perspective. So you’ve got all these challenges to try to work through. I think there’s a solution there, I don’t know what it is yet, but we’ll keep talking to the ICC and other countries to find a way to one, maximise the opportunities for the ICC and its members but also look after the needs of bilateral cricket and most importantly protect the sanctity of Test cricket.” 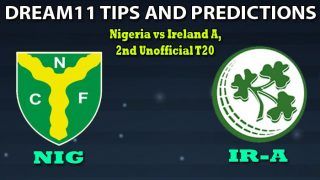 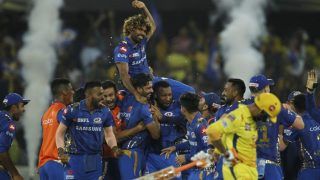