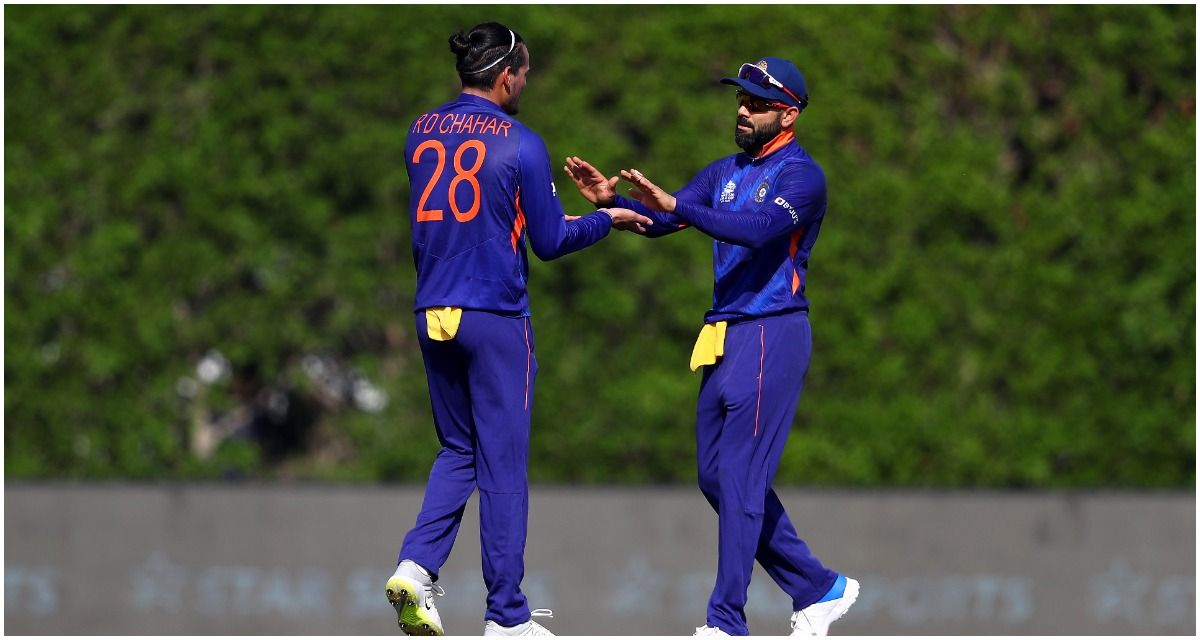 Dubai: India was clinical against Australia on Wednesday as they won the warm-up game by nine wickets. The Virat Kohli-led side looks like the side to beat heading into the T20 World Cup. Following India’s win over Australia, Steve Smith hailed the Indian side and called the ‘terrific’. He also reckoned that the Indian side have all their bases covered.

“They’re a terrific side, they’ve got all bases covered and some serious match-winners,” Smith was quoted as saying by news agency Reuters.

“They’ve all been playing in these conditions the last couple of months with the IPL (Indian Premier League). So they’ll be used to that,” he added.

He also threw light on the Australian innings and said that it is never easy when you are three wickets down ealy. He added: “Obviously never easy when you’re three down in the first three overs, you have to rebuild for a period there. I thought we did that pretty well, the partnerships with Maxi (Glenn Maxwell) and Stoin (Marcus Stoinis) were important.” 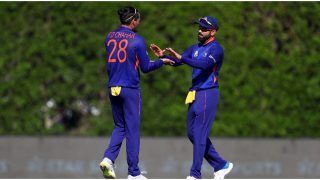 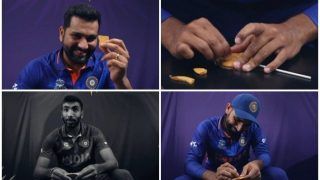