New Zealand will be looking to qualify to their maiden final in the World T20.

They chased a total in excess of 200 against South Africa and pulled off close wins against Afghanistan and Sri Lanka. New Zealand on the other hand defeated India, Australia, Pakistan and Bangladesh on their way to the semi-final of the tournament. New Zealand have never made it to the final of a World T20. England on the other hand won the title under the leadership of Paul Collingwood in 2010. The absence of Brendon McCullum is a big blow for New Zealand, but Kane Williamson has led the team very well in the tournament and will look to lead New Zealand to their maiden title. England v New Zealand, T20 World Cup 2016, 1st Semi-Final at Delhi: Preview

New Zealand are firm favourites to win the match but England are well-equipped to win the match and make it to their second final. England have done well to recover from their loss in the first game of the tournament and by no means be pushovers going into the match. 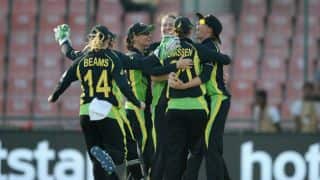 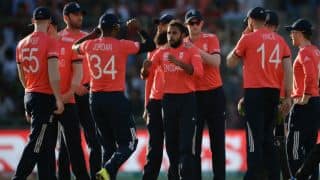