With Pakistan winning both their matches, they are sitting comfortably at the top of the table with a net run-rate of +0.738. 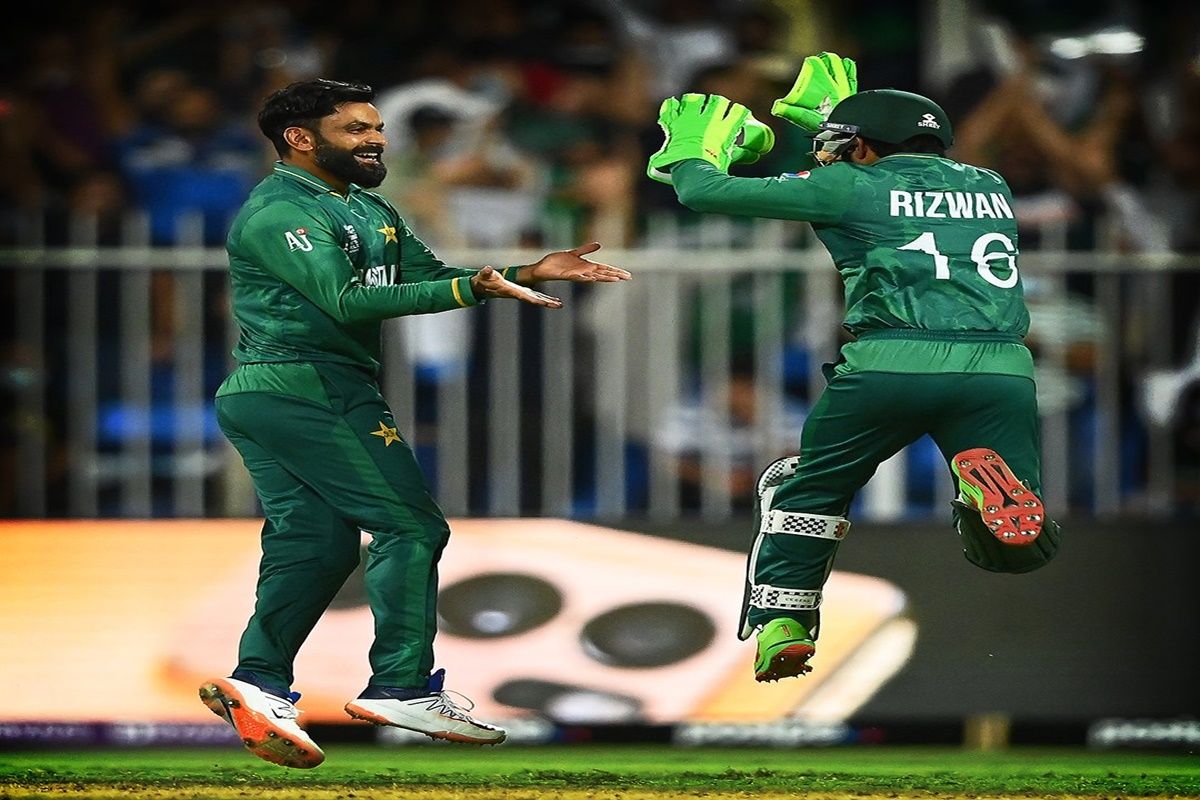 Sharjah: Another clinical performance by Pakistan against New Zealand in their second match in Group B of the Super 12 stage in the T20 World Cup 2021 played in UAE and Oman ensured that they stay at the top of the table on Tuesday. Opting to bowl first, Pakistan once again showed their bowling prowess by restricting New Zealand to a below-par 134 at the Sharjah Cricket Stadium.

Pakistan started off well in their run chase but soon lost momentum by losing wickets at regular intervals. Mohammad Rizwan (33) once again came to the party at the top of the order but it was the partnership between veteran Shoaib Malik (26) and Asif Ali (27) that took the former champions home with 8 balls to spare in a low-scoring affair.

With Pakistan winning both their matches, they are sitting comfortably at the top of the table with a net run-rate of +0.738 with Afghanistan occupying the second spot having won their match against Scotland on Monday. Namibia right now is in third place but that is purely based on the fact that they are yet to play a match in the Super 12 stage.

How does Pakistan win vs New Zealand Help India?

While it is too early in the tournament to get into the permutation and combinations of who has a better chance of qualifying to the semi-finals, a Pakistan win helps India based on the fact that if India beat New Zealand on Sunday, they will be better placed since both the teams have lost of Pakistan and the Men in Blue will climb to the second or third place spot provided Pakistan beat Afghanistan. The margin of defeat and its impact on run-rate will decide which team occupies the second and third place between India and Afghanistan. In case India win all their matches, they will qualify to the semis without depending on the result of any other match. 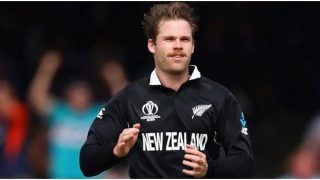 T20 World Cup 2021: Setback For New Zealand as Lockie Ferguson Out With Injury