They rode on Richie Berrington's entertaining half-century to post a defendable target of 165/9 in 20 overs. 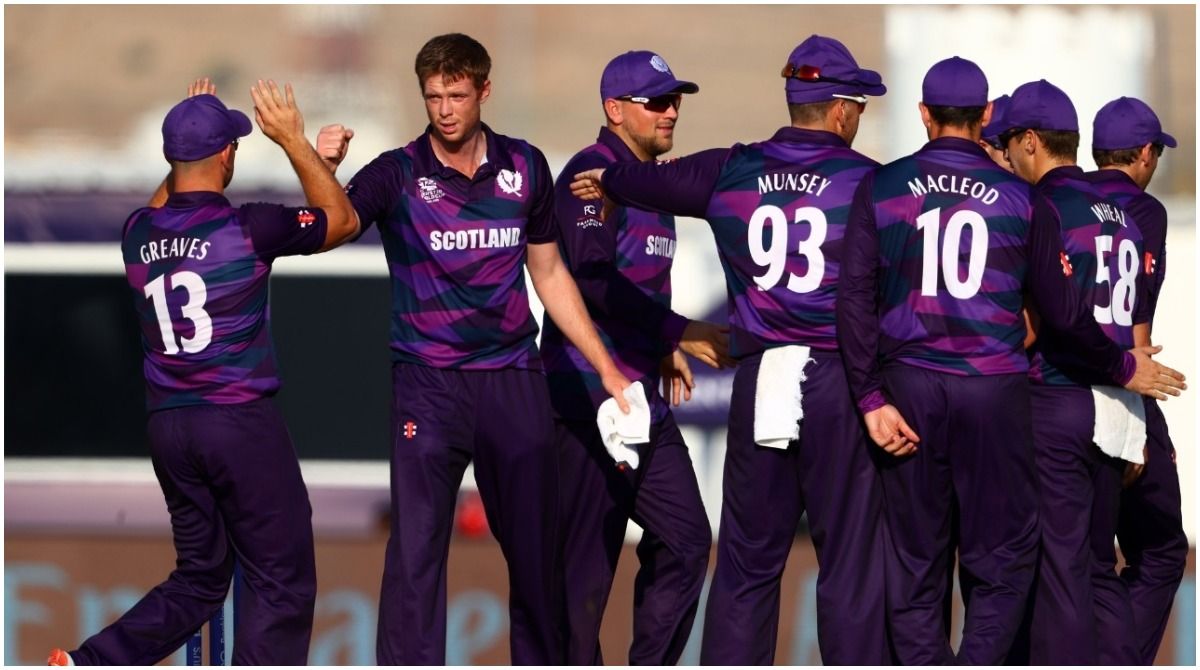 Al Amerat: Scotland continued to impress in the ongoing ICC T20 World Cup as they defeated Papua New Guinea by 17 runs to move closer to a spot in the Super 12 stages of the showpiece event on Tuesday. Guided by a half-century by Richie Berrington and clinical performance by bowlers, Scotland, who had stunned Bangladesh in their opening match, made easy meat of the lightweight Oman.

They rode on Richie Berrington’s entertaining half-century to post a defendable target of 165/9 in 20 overs. In response, Scotland bowlers led by Josh Davey bundled out PNG for 148 all out in 19.3 overs.

Berrington’s 70 off 49 balls was the cornerstone of Scotland’s innings. He added a crucial 92 runs with Matt Cross for the third wicket, amid a flurry of wickets at the start and the death. Scotland were 26/2 in the 4th over when Barrington and wicketkeeper Matthew Cross came together to raise 92 runs for the third wicket with a score reading 118. Barrington and Calum MacLeod then took the score to 151 before MacCallum was out and that led to another collapse as Scotland, from 151/3 in 18.2 overs ended up at 165/9.

Coming up against disciplined bowling in their chase, PNG lost five wickets in the Powerplay. Opener Tony Ura’s poor run in the tournament extended to a second game as he chopped on in the second over, giving Josh Davey his first wicket of the day.

Having taken Brad Wheal for a four on the first ball of the over, Lega Siaka attempted to dance down the pitch again, only to edge to the wicket-keeper.

Alasdair Evans, playing his first game of this World Cup in place of Safyaan Sharif, had been welcomed with a flurry of fours in front of and behind square from Assad Vala. However, he had the last laugh: Vala, searching for the third boundary of the over, could only top edge to offer Wheal at mid-on an easy catch inside the circle.

Charles Amini was run-out thanks to a good throw from Michael Leask from the deep behind square. Three balls later, Berrington at point plucked the ball out of the air to send back Simon Atai and give Davey his second.

Coming in at No.7, Vanua hit Chris Greaves for back-to-back fours and found a couple of sixes off Wheal the very next over. It brought the equation down to 62 needed off 30 balls.

But with Doringa stumped off Mark Watt in the 17th over, and Vanua himself falling in the 18th, PNG’s last hopes faded. A slower ball bouncer from Davey that was gloved to Cross proved Vanua’s and PNG’s undoing. 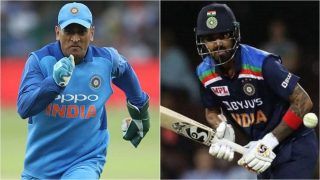 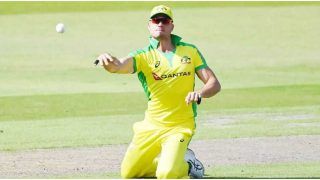