Sanju Samson failed to make it to the T20 World Cup squad for India as the selectors decided to go with Rishabh Pant and Dinesh Karthik. However, the decision to leave out Samson from the World Cup-bound team didn't go down with Twitter.

New Delhi: Star India wicket-keeper Sanjun Samson missed out on a spot for the T20 World Cup scheduled to be played in Australia as the Indian selectors opted for Rishabh Pant and Dinesh Karthik ahead of the 27-year-old. However, it didn’t go down well with the fans as they took Twitter to slam BCCI for Samson’s non-selection, with many believing that he deserved a place in the India team for the upcoming T20 World Cup 2022.

As soon as the squad was announced for India, an old clip of former India coach Ravi Shastri started to go viral where the 59-year-old is seen backing Samson to make it to the Indian team despite his inconsistency with the bat. To be fair to Samson, as many would believe, he didn’t get a fair run in the Indian team as compared to Rishabh Pant or Dinesh Karthik, who were backed to the hilt by the Indian team management.

Whom you are Missing in T20 Squad ?

Yet He is not even Considered as an Option in the team. India is failed to use One of the Best T20 player of the country.#Sanju#sanjusamson#samson #Sanju @IamSanjuSamson #T20WorldCup2022 pic.twitter.com/ukGJtb3tXI

Is this the backing Sanju samson got?

“…Between Tripathi, Samson, Iyer, there will be opportunities for them now for these players to get the chance over there. Could be even Tilak Varma who might get the opportunity,” Shastri said in a discussion on ESPNcricinfo in June.

“But for Australia, when you look at the conditions — bounce, pace, cut, pull — Samson will always threaten there. He can win you a match,” he said.

“There’s not much movement there. He likes the ball coming onto the bat. So for those conditions, he has the shots more than any other Indian, to be honest,” Shastri concluded. 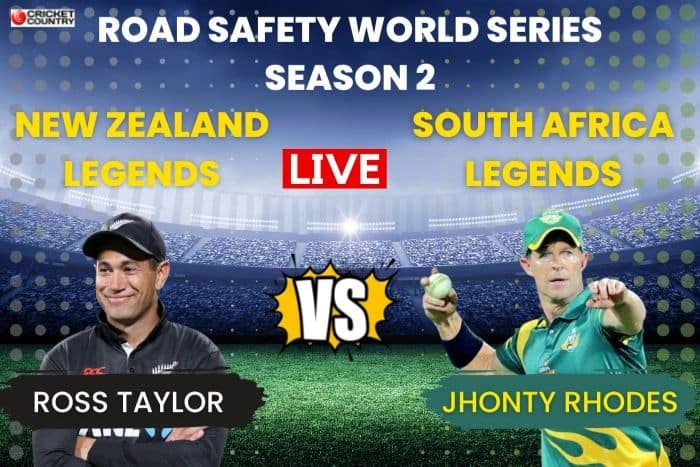