The 2024 edition of the T20 World Cup will be played in West Indies and USA.

Meanwhile, 12 teams have already qualified for the semis, with West Indies and USA cementing a place as hosts. Reigning champions England, Pakistan, India, New Zealand, Australia, Sri Lanka, South Africa and the Netherlands have also qualified after finishing in the top eight of the 2022 edition.

Afghanistan and Bangladesh also qualified due to their rankings at the cut-off time of November 14, 2022. The remaining eight spots will be decided through regional qualifiers.

The 2024 World Cup is still far away and teams are now preparing for the 50-over World Cup, which is scheduled to take place in India next year. 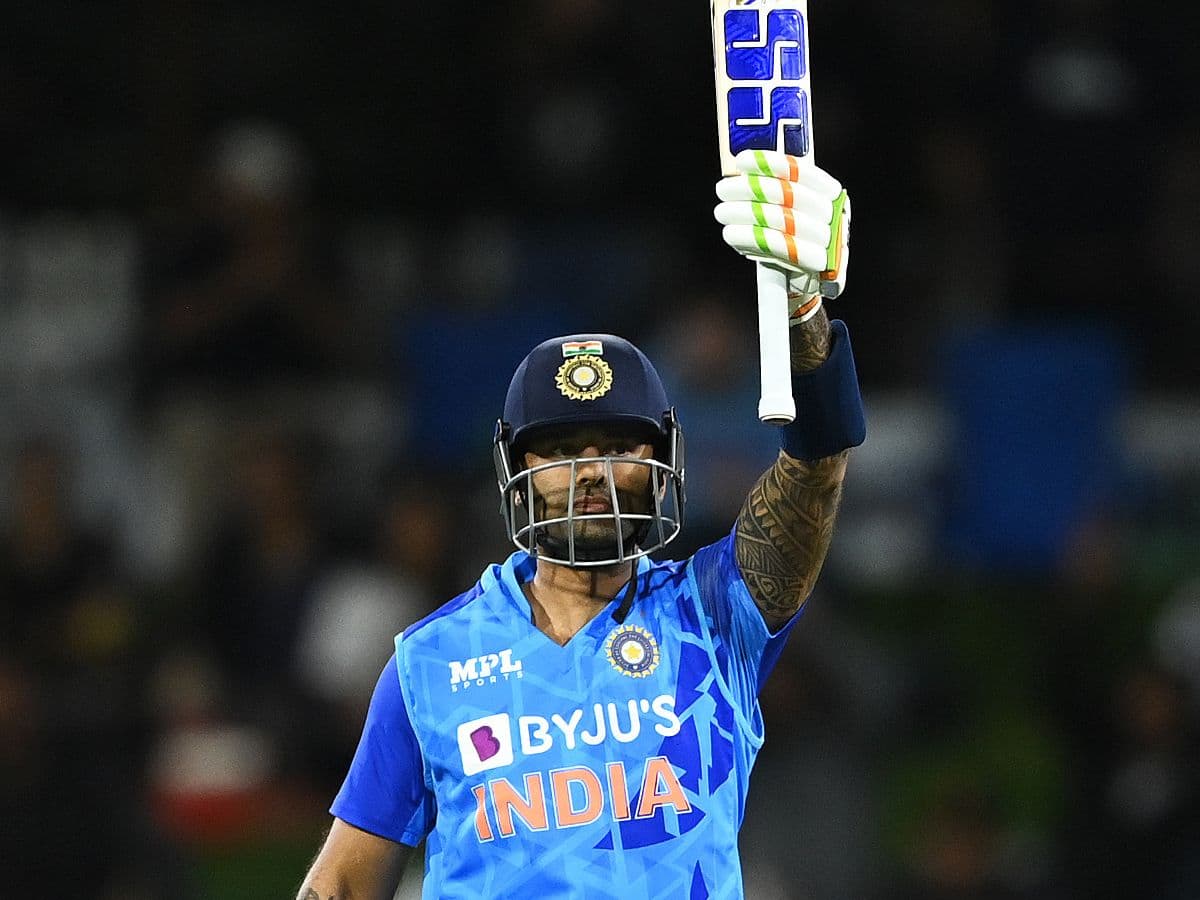