T20 World Cup, Ind vs Pak: Babar Azam feels that would be the case because they have good experience of playing in the conditions of UAE. 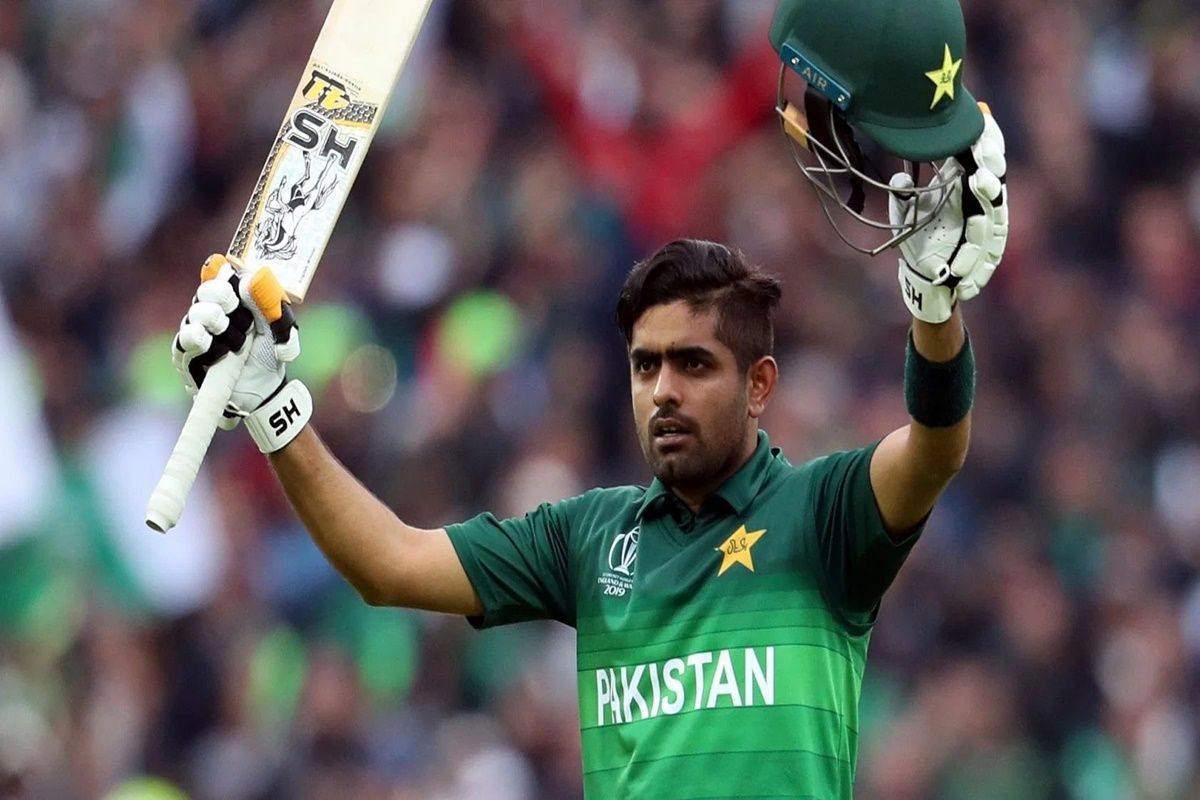 Dubai: Days ahead of the mega clash between India and Pakistan at the T20 World Cup stage, captain of the Men in Green reckons his team will have the edge over Virat Kohli’s India. He feels that would be the case because they have good experience of playing in the conditions of UAE.

The ICC quoted Azam saying: “We know the pressure and the high intensity of each game, especially the first one. Hopefully, we can win the match and carry the momentum forward. We’ve been playing cricket in the UAE for the past 3-4 years and we know the conditions really well. We know how the wicket will behave and the adjustment batters will have to make. On the day who plays the better cricket, wins the match. If you ask me, we will win.”

India would be playing arch-rivals Pakistan for the first time since the 2019 World Cup in England. India beat Pakistan there and would start favourites against Babar and Co given their perfect record against them in World Cups.

India and Pakistan will face each other on October 24 at the T20 World Cup, the first time in international cricket since the 2019 World Cup in England. Pakistan has never defeated India in a World Cup game and they would like to change that record. 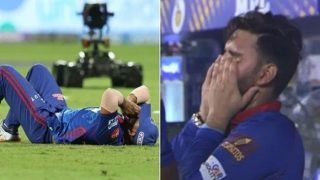 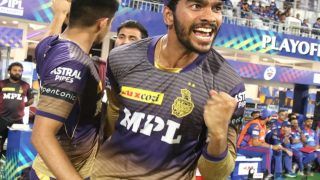