T20 WC, Ind vs Pak: Another selection that could be a surprise is Bhuvneshwar Kumar, who has not been in good form. 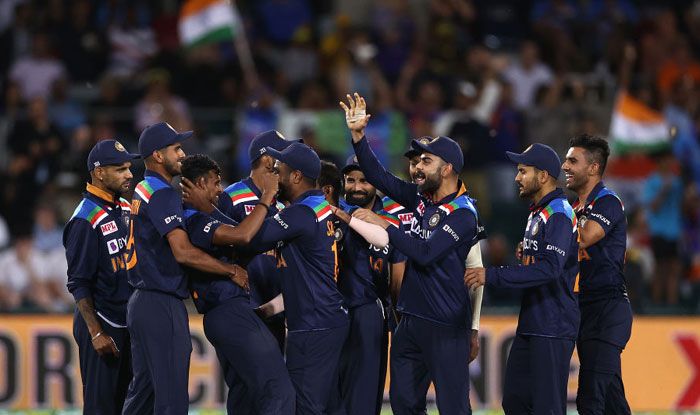 Dubai: Days ahead of the mega clash between India and Pakistan, fans and plaudits have already started predicting the result, the playing 11, and all other things around the tie. Ex-South African speedster Dale Steyn picked his India XI and also named the ‘gamechanger’.

While picking his XI, he named Hardik Pandya as the ‘gamechanger’. There were no surprises at the top as he had Rohit Sharma, KL Rahul as openers with captain Virat Kohli at No 3. He did not have Ishan Kishan in his side instead he slotted in Suryakumar Yadav at No 5 and he would be followed by wicketkeeper, Rishabh Pant. Another selection that could be a surprise is Bhuvneshwar Kumar, who has not been in good form.

He also had Ravindra Jadeja in his XI, while picking Rahul Chahar and Varun Chakravarthy were picked by him as the specialist spinners. Jasprit Bumrah made the XI. Steyn said on Star Sports: “I wouldn’t have been able to name it as perfectly as VVS but one change, I would bring in Shami ahead of Bhuvi, just on current form alone. Shami has been doing it quite nicely. Bhuvi is fantastic but on current form I would go with Shami in this side.”

“Look, he’s a game-changer. That’s the big thing. He is a gamechanger whether he’s got bat or ball in his hand, specifically with that bat actually. He hasn’t bowled a lot lately, at all to be honest. I would pick him purely on his batting alone,” Steyn added.

“After the current form that he has had, it’s a bit touch and go but he is a fantastic player. And teams will know that. So, when he comes out to bat, teams would have to prepare accordingly because Hardik Pandya can take the game away from you quite easily with the bat,” he concluded. 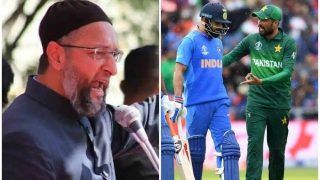 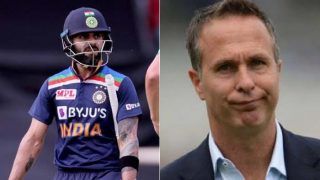