Indian wicketkeeper-batsman Dinesh Karthik has named all-rounder Hardik Pandya as the main player for India in the upcoming men's T20 World Cup in UAE and Oman in October and November. 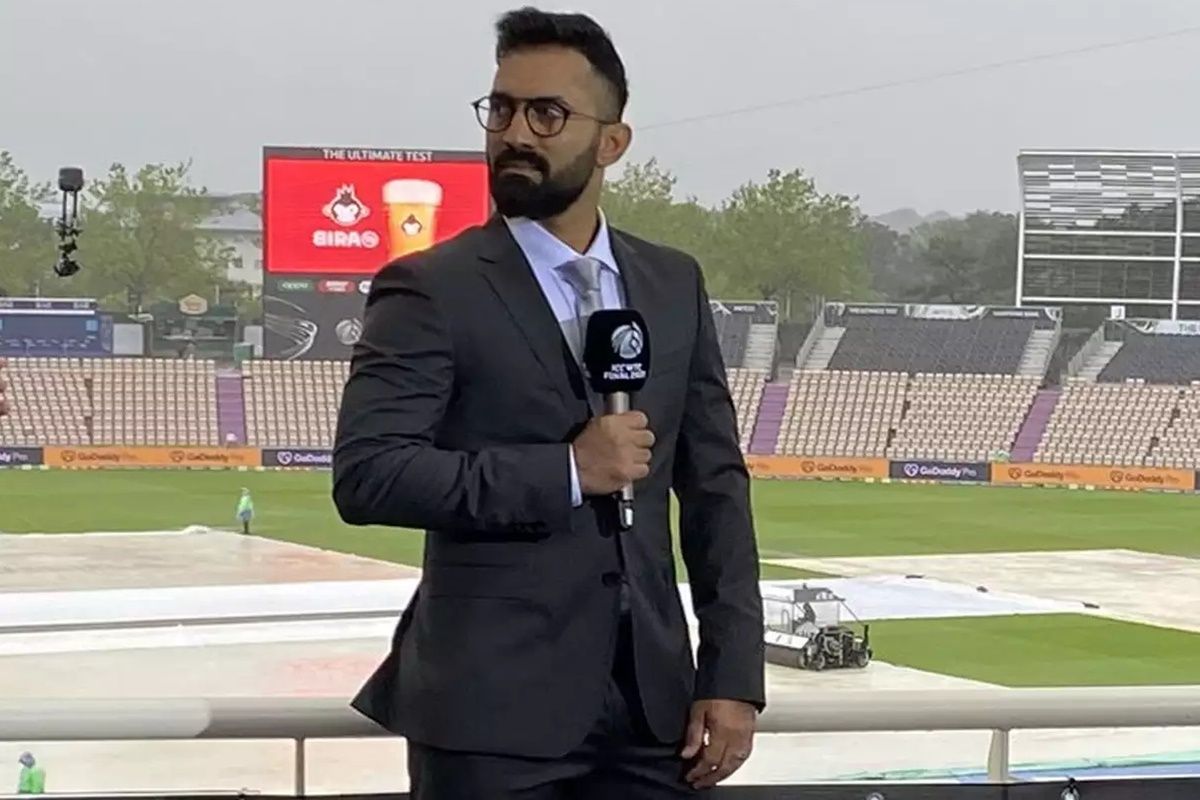 Dubai: Indian wicketkeeper-batsman Dinesh Karthik has named all-rounder Hardik Pandya as the main player for India in the upcoming men’s T20 World Cup in UAE and Oman in October and November.

“For India, when you want to win big tournaments you need characters, people who are up for a fight. For me that is Hardik Pandya. He is there with the ball, he is there with the bat and he plays a critical role with the bat because every time India has floundered a little bit or wants to up their run-rate he is the guy. He can hit most bowlers to most parts of the ground. T20 batting is a lot about bat speed and he has plenty of that. Even his bowling is very clever. He’s gone on to become a leader of the pack, you can see him talking a lot on the ground, helping out other bowlers. For me he is going to be very critical,” said Karthik in an ICC Digital Show.

The 36-year-old Karthik, who was a member of the Indian team that won the inaugural T20 World Cup in 2007, pointed out Nicholas Pooran to be a very important player for reigning champions West Indies in the tournament.

“Nicholas Pooran, for me he is somebody who is special. I do think when he finishes his career he will be one of the T20 greats because of the way he bats. There is something called bat swing and I think he’s probably got the best bat swing in world cricket. He could hit a cricket ball further than most have ever done. For me that makes him really special. He’s a very important player if West Indies need to move forward in this tournament. When he does well, more often than not we’ll see West Indies smiling.”

Karthik felt that if Australia have to get their hands on the silverware, they will need the pace and variations of their spearhead Mitchell Starc to deliver in decisive moments. Australia is yet to win a men’s T20 World Cup.

“Mitchell Starc, if he comes good for Australia he will be bowling those important overs, upfront at the death. He hasn’t been going too well of late but the last series against West Indies, especially in the ODI format, he’s found his rhythm back, he’s got the ball to come back in and he’s got people with sheer pace. I’m hoping he holds onto that because if Australia were too do any damage in this tournament, he would play a critical role and for me, he is a key player as well.”

The men’s T20 World Cup starts from October 17 and ends on November 14 in Oman and UAE. The Super 12 stage commences from October 23. 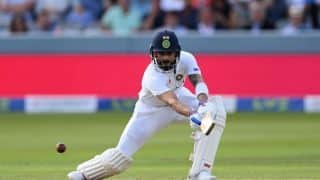 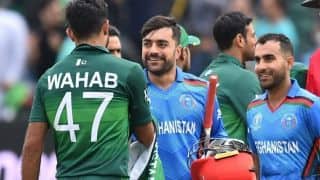