India vs Pakistan, T20 WC: Kapil reckoned it is the best one does not take extra pressure on themselves and relax during the match. 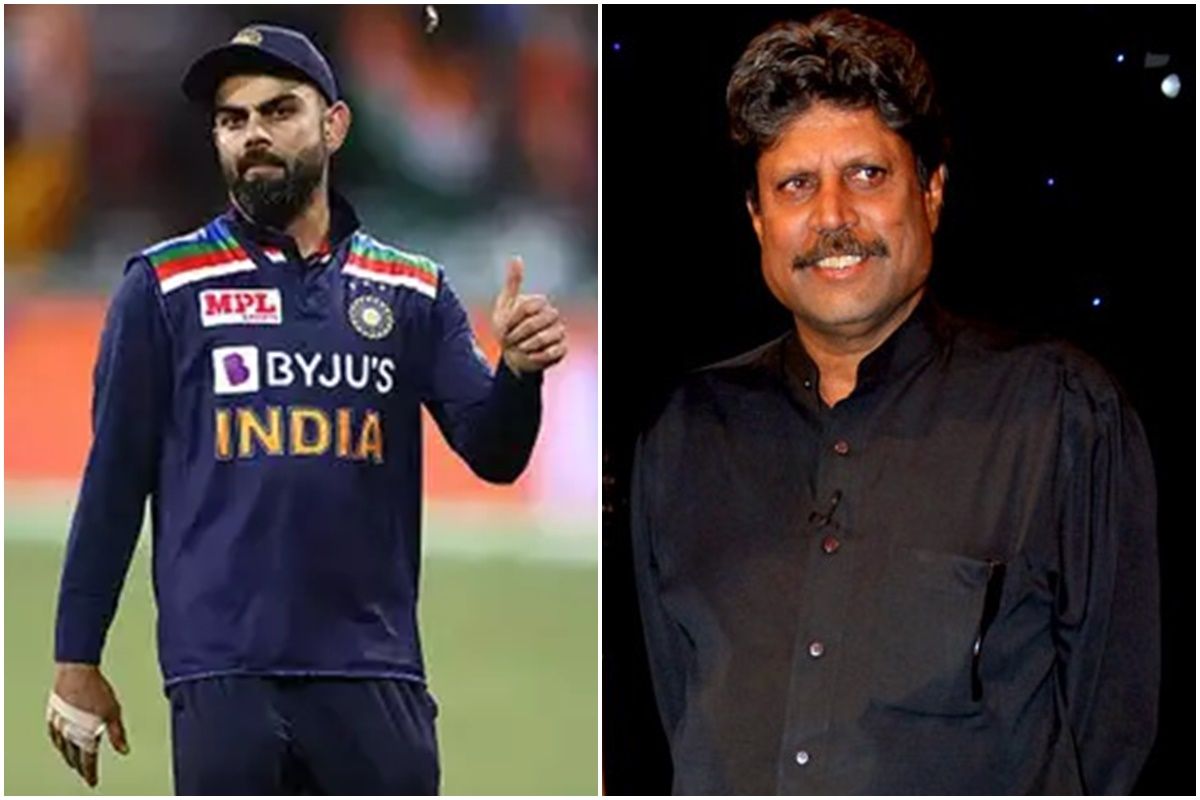 Dubai: Ahead of the India-Pakistan blockbuster on October 24, World Cup-winning captain Kapil Dev – who has been part of many clashes against the arch-rivals – revealed the secret to India’s success vs Pakistan at WC events. Kapil reckoned it is the best one does not take extra pressure on themselves and relax during the match. It is simple if you take too much pressure – you will lose – said Kapil.

“It all depends on pressure and pleasure. If you are enjoying the game or are under pressure. If you take too much pressure, then you will not get the desired performances. The chances of winning the game increase for the team who believes in having fun while playing,” explained Kapil Dev while speaking on ABP TV.

The legend also spoke of how a youngster can make a name for himself by playing well during an India-Pakistan game that too at the World Cup stage. He added: “Players get recognition by doing well in IND-PAK matches. If a youngster comes out and performs well, then he gets global recognition. Whereas, if a senior player does not do well, then it can hurt his reputation.” 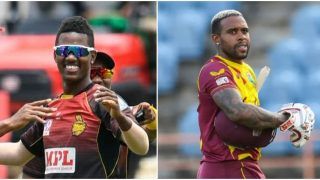