Mustaq Ahmed has given out valuable tips to the Pakistani bowlers to scalp Men in Blue's two important batters, Virat Kohli and Rohit Sharma. 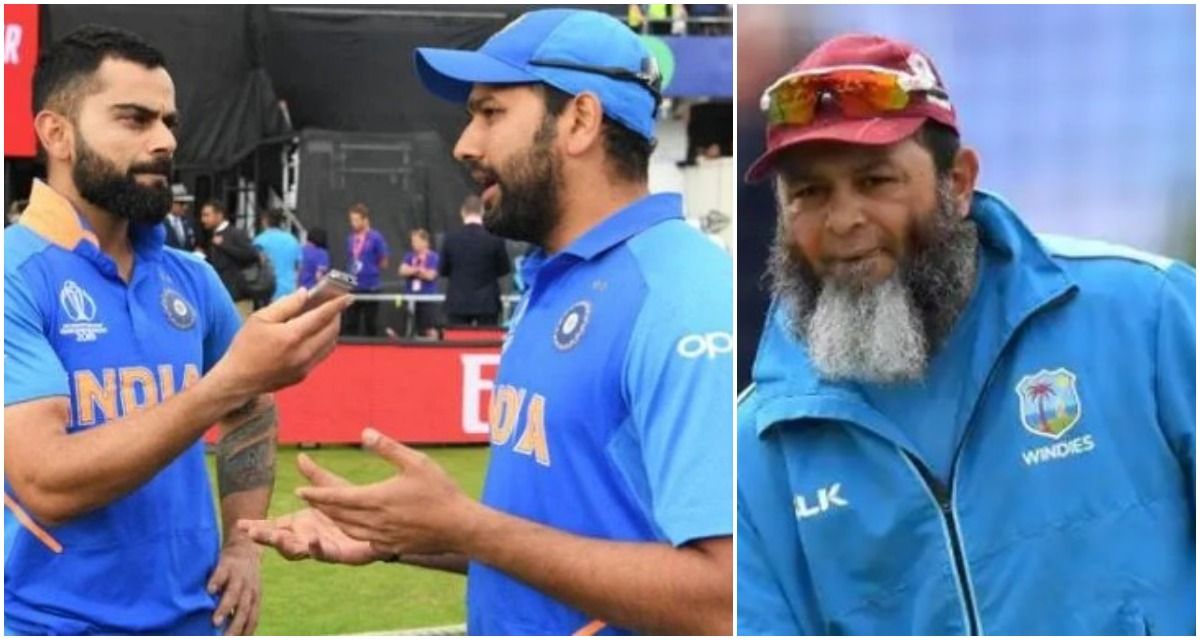 New Delhi: The India vs Pakistan match is around the corner and fans of the two cricketing giants are excited as much as anyone out there. India will be facing the 2009 T20 World Champions for the 13th time in cricket world cups and the 6th time in the biggest stage of the shortest format of the game. Pakistan are yet to taste victory against it’s arch-rivals and the Virat Kohli-led side would be looking to extend the unbeaten run.

Like any other match between the neighbouring nations, experts and legends of the game have given their own opinion leading to the high-voltage clash as part of the build-up. Former Pakistan international leg-break bowler, Mustaq Ahmed has given out valuable tips to the Pakistani bowlers to scalp Men in Blue’s two important batters, Virat Kohli and Rohit Sharma.

Ahmed believes Rohit is smart so an in-swinging delivery can put the Mumbai Indians captain in trouble.

“Rohit takes his time and is smart and I feel an inswing bowler can be effective against him at the beginning of his innings. It creates a bit of a problem for him. Also, bouncers can work on slow wickets as he is a compulsive puller so that can work if you set the field well.

As far as the captain of the Indian team is concerned, he advises the Pakistani bowlers to force the former Royal Challengers Bangalore captain to hit it over the fielders by placing a tight field setup.

“For Kohli, I believe you have to play with the field setting. It is white-ball cricket so you won’t have much swing. But the key will be to make him earn the first 10-15 runs by keeping the fielding tight. In that case, he will try to hit over the fielders and that can create chances,” Ahmed explained while speaking to news agency ANI. 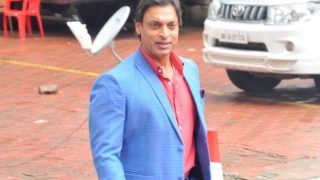