Former India opener Gautam Gambhir said that India would be looking to win the T20 World Cup and end its 14-year wait. 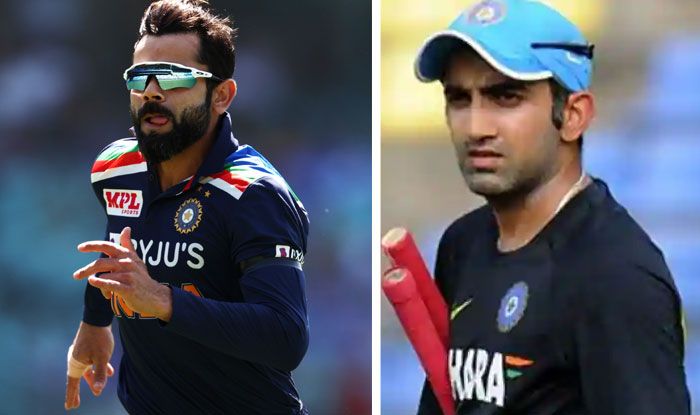 Mumbai: Former India opener Gautam Gambhir said that India would be looking to win the T20 World Cup and end its 14-year wait, adding that it is not just about India captain Virat Kohli’s last tournament as T20 skipper but also about finishing on the winning side and emerging as champions from the event held in UAE and Oman.

“All he would be looking for is to win the T20 competition and I’m sure that the entire team will be looking to do that as well because it’s been a long 14 years of wait. I’m sure that it’s not only about Virat Kohli that he’s going to be captaining India for the last time in the T20 format, it’s about just winning the tournament, and him winning as captain will be icing on the cake,” Gambhir said on Follow The Blues show on Star Sports.

Talking about former India captain MS Dhoni’s inclusion as the mentor for the men’s T20 World Cup, Gambhir reckoned that Dhoni will be sharing his vast experience with the youngsters appearing for the first time in the marquee event.

Former India all-rounder Irfan Pathan named pacer Jasprit Bumrah as his x-factor in the India” team. “When we talk about Varun Chakravarthy, it’s clear that he will do really well because he has mystery and also is in top form. But according to me in terms of bowling, there is only one X factor and that is Bumrah. There can’t be a bigger X factor than Bumrah in any other team.”

India will be in action in the first warm-up match against England in Dubai on Monday. The 2007 champions will open their Super 12 campaign against Pakistan on October 24 at the Dubai International Stadium. 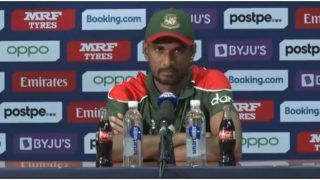 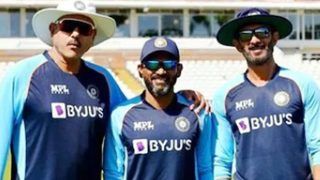