T20 World Cup: Calling the match 'fantastic', Imad went on to thank the fans for all their support for the team. 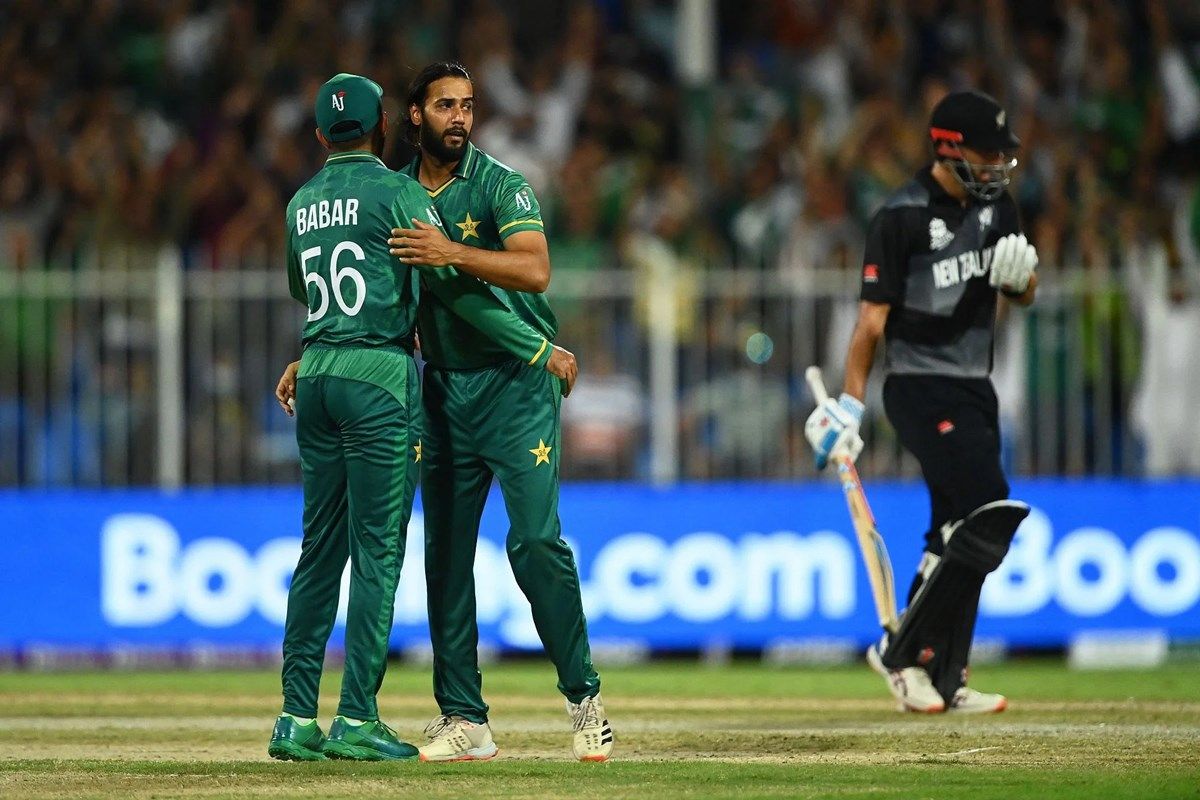 Sharjah: Babar Azam’s Pakistan has not put a foot wrong in the ongoing T20 World Cup. After a surreal 10-wicket win over title contenders India, Pakistan has won their second match on the run against New Zealand on Tuesday by five wickets in Sharjah. With consecutive wins, Pakistan has ensured they get closer to booking themselves a knockout spot.

After the five-wicket win over New Zealand, Imad Wasim had a special message for the fans of Pakistan. Calling the match ‘fantastic’, Imad went on to thank the fans for all their support for the team. He said: “This victory is for Pakistan and the Pakistani people all over the world. The match was fantastic. We outclassed them. They are a very good side but in the end, we won the game by five wickets, which is amazing. We are in the tournament big time.”

Earlier in the year, New Zealand opted out of the Pakistan tour at the last minute. Imad spoke about that and reckoned it is unfortunate but that again is a call taken by the government.

“I have a lot of respect for the likes of Kane Williamson, Martin Guptill, and Trent Boult. I’ve known them since the U-19 days. They have done a great job for this game and their career records and achievements are fantastic. Unfortunately, our fans missed out. I think that is not their fault,” he added. 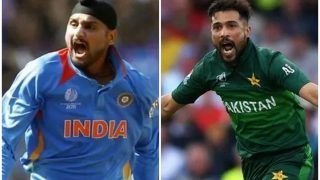