Saqlain is likely carry on with other coaches added to the national team's support staff. 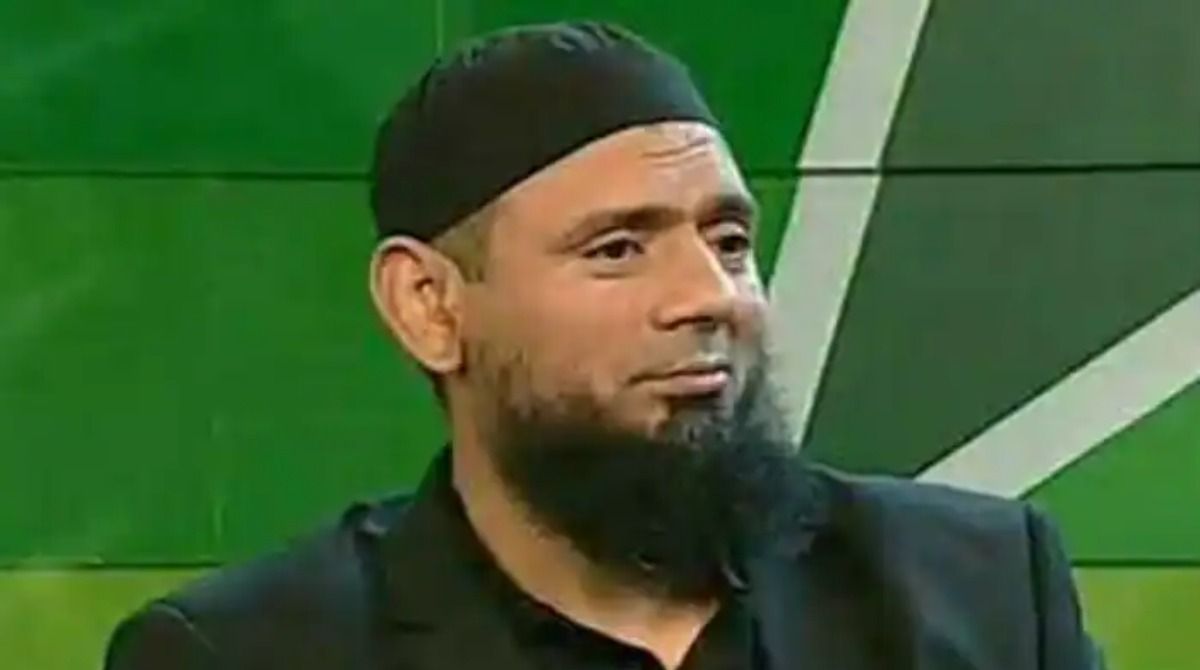 Pakistan’s interim head coach Saqlain Mushtaq on Wednesday said he will take full responsibility of the team’s performance after the sudden resignations of Misbah-ul-Haq and Waqar Younis just weeks before the World T20 Cup in UAE.

Former Test spinner Saqlain, who is currently the head coach at the high performance centre of Pakistan Cricket Board in Lahore, has been named as interim head coach with former Test all-rounder Abdul Razzaq as his deputy for the home series against New Zealand.

The truth is, the current group of players we see in the national team or among standbys are the best we have in the country. And we have to move forward, said Saqlain who has worked as a coach in England and also remained spin consultant with various Test teams including New Zealand, England and West Indies.

I will take complete responsibility whether the team does well or not. I have previously worked with all the current members of the Pakistan team. As a coach, every assignment is a challenge, he added. Refusing to comment on the sudden resignations of Misbah and Waqar, Saqlain said he could only say that it was their personal decision.

But what I will say is that anyone saying they ran away from their responsibilities is very harsh and such words should not be used for them, said Saqlain who had played with Misbah and Waqar in the Pakistan team. The 44-year-old promised Pakistan would play aggressive and positive cricket against New Zealand without the fear of defeat.

The upcoming series against New Zealand is very important for us in terms of our preparations for the World Cup so we are focussed on it. Asked why Indian cricket was moving forward now and Pakistan cricket going back, he said he would not talk about other countries.

Yes one can always learn the good things from other teams but I would prefer to give examples of Pakistani legends rather than their Indian counterparts in order to boost our performances.

The PCB is said to be keen to appoint a foreigner as full-time coach before the T20 World Cup and is also in talks with some candidates but if no consensus is reached, Saqlain is likely carry on with other coaches added to the national team’s support staff. 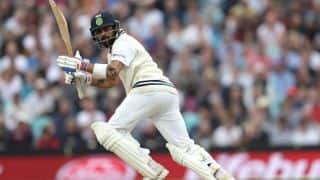 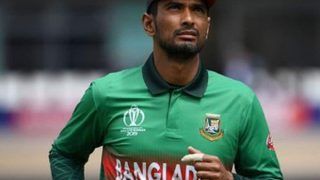