Pakistan won the four-match T20 series 3-1 but in two matches, they somehow scampered to victory in the final over against a depleted SA side. 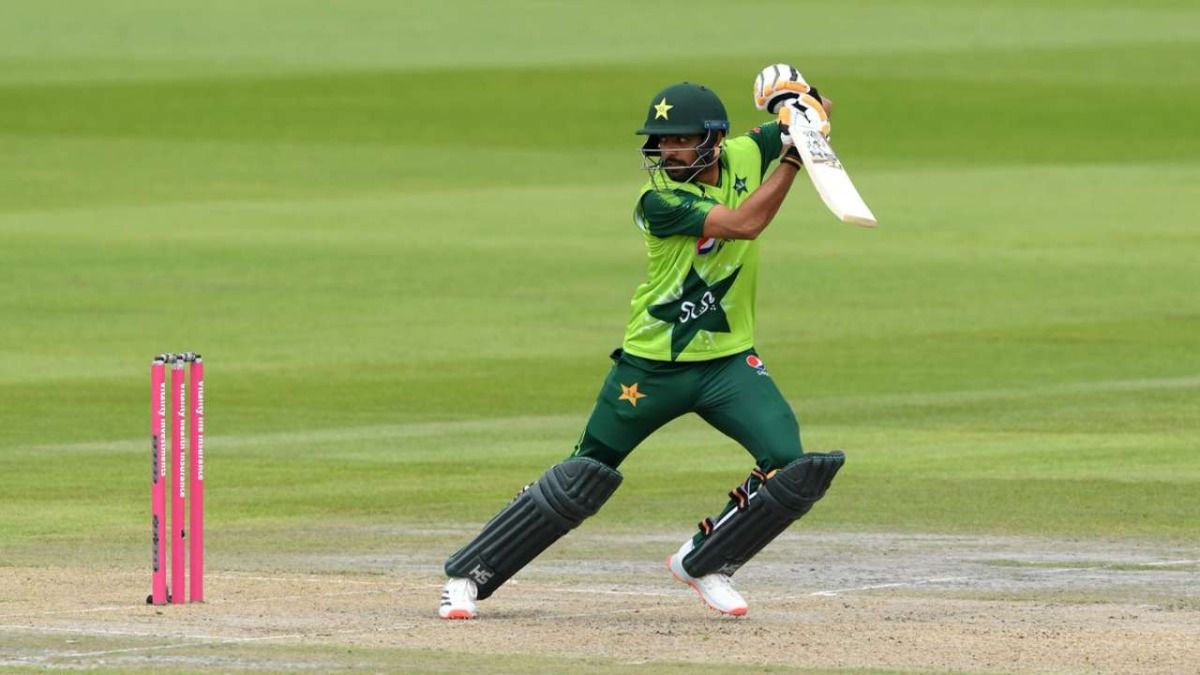 His team’s frequent batting collapses in the T20 series against South Africa notwithstanding, Pakistan Captain Babar Azam has said preparations for this year’s World Cup in India are on the right track. Babar, who led Pakistan to their first-ever T20 series win in South Africa and also captained his side to a 2-1 victory in the ODI series, on Friday said he was satisfied with the performances of his players.

“Yes, it is frustrating that our middle and lower-order batsmen couldn’t perform to expectations, but cricket is a team game and not everyone can perform in every match,” he said after the match in Centurion. Babar, who saw Pakistan clinch another tight last over win over South Africa in the fourth and final T20 match, said the batting collapse was disappointing.

“It is always difficult for those coming in after the top-order batsmen get out. I think we just needed one partnership to settle things, but that didn’t happen,” he said. From 98 for one, Pakistan lost seven wickets before reaching the target of 145. Pakistan won the four-match T20 series 3-1 but in two matches, they somehow scampered to victory in the final over against a depleted SA side.

“It’s great to win both the white-ball series in South Africa and this will give us lot of confidence for the coming matches.”The series has helped us try out different combinations and I think we are on track in our preparations for the World T20 Cup, by which time we will have our squad ready for the big event,” Babar said. He admitted that the form of some batsmen was a cause for concern.

“I think as a team we did well, we supported each other and the bowlers also staged some strong comebacks in the series although we couldn’t take early wickets,” he added. “The more you are successful against good opposition and in different conditions it helps you develop and become a better batsman.” 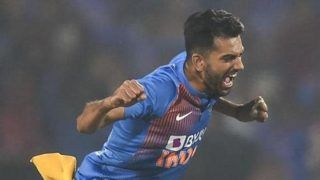 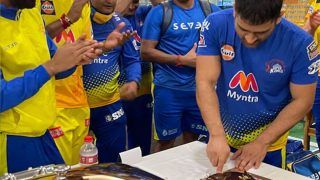