Rashid Khan's SRH finished last in the ongoing IPL and now will feature for the Afghanistan side in the ICC T20 World Cup. 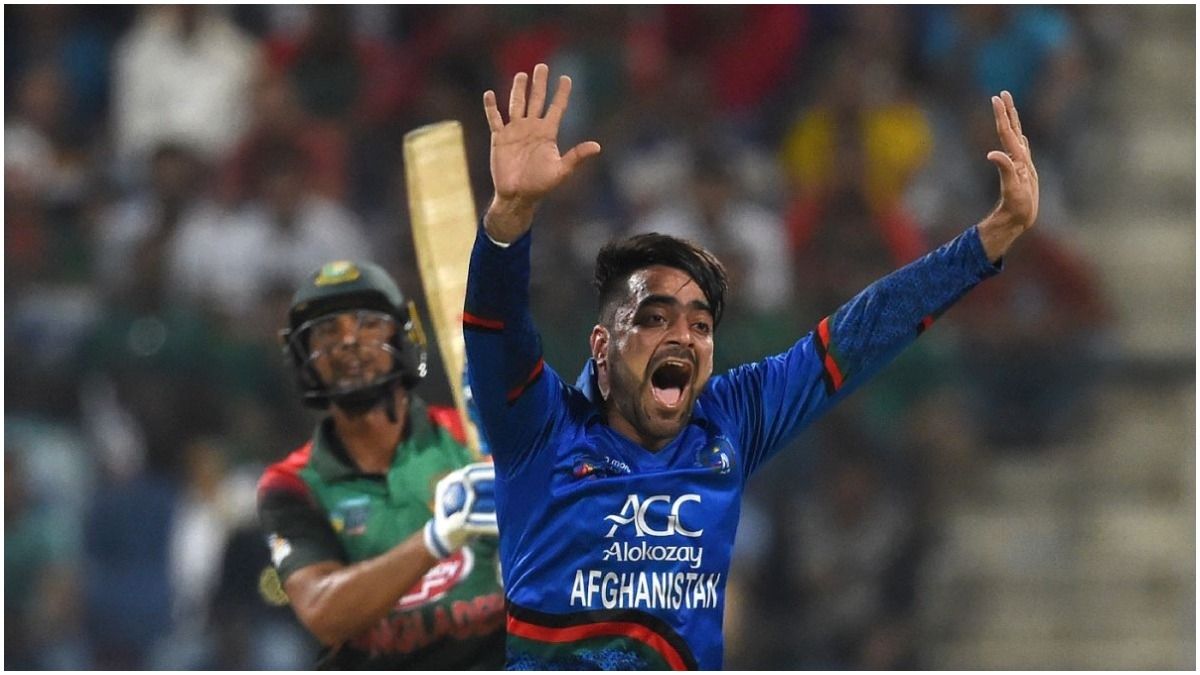 In his praise of Kohli, Rashid said, “(He) doesn’t really depend on the wicket, doesn’t matter whatever the wicket is, he is someone who is going to step up and perform.”

Rashid said he would want both Pandya and Pollard to be in his side simply because they have the ability to chase “80-90 runs in the last 4-5 overs”.

“These two (Pandya and Pollard) will be my key (batters) who can chase 80-90 when I need them in the last four-five overs. They are the kind of batsmen who can do the job for you easily,” said Rashid.

Pandya has been a key cog in India’s T20 batting order since he first appeared for the side in 2016, though he has been laid low by a back problem and did not bowl a single delivery during the IPL Dubai leg for his franchise, Mumbai Indians.

On AB de Villiers, who has 9,424 runs at 37.24, Rashid said that, “(He is) a destructive batsman. Someone who can give you quick runs at any stage, any wicket, against any bowler and he can play any shot. As a captain, you will always love to have that batsman.” 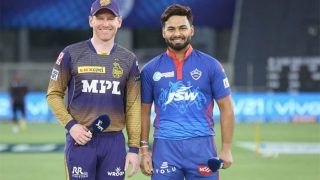 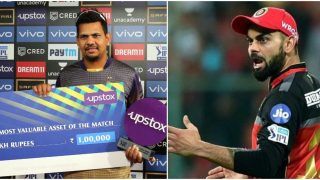