T20 WC, Ind vs Pak: Praising Kishan, Butt also said that the young dasher is good against spin and pace. 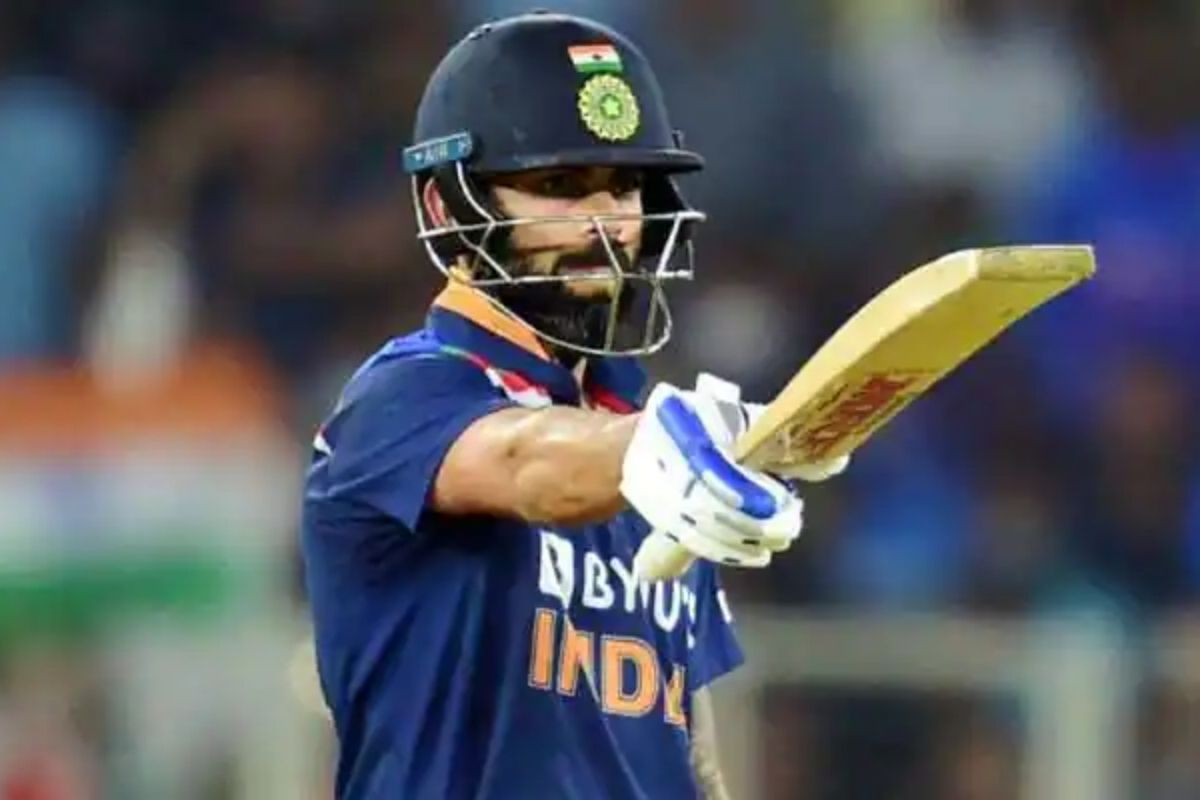 Dubai: Virat Kohli-led Team India looks like they will be the side to beat in the upcoming T20 World Cup. Kohli’s India made easy work of a daunting 188 as they beat England by seven wickets and an over to spare. While things look settled in the Indian camp, there are still questions about will Ishan Kishan make the XI given his good form. And if he does so, where does he play?

While Kohli confirmed before the toss that Rohit Sharma and KL Rahul will open, which automatically means the India captain slots himself in his favoured No 3 spot. But, ex-Pakistan skipper Salman Butt reckons Kishan could also be another candidate who can bat at that spot. Hailing Kishan, Butt also said that the young wicketkeeper can actually bat anywhere.

“Rohit Sharma and KL Rahul will open, I don’t think that will change. Ishan Kishan can bat one down or in the middle-order or after Virat Kohli. He is in amazing form and can bat anywhere in the batting order,” said Butt on his YouTube channel.

Praising Kishan, Butt also said that the young dasher is good against spin and pace.

“I haven’t seen him in any kind of trouble either against the new ball or against the spinners. These are very good signs because he played Moeen Ali very well. Adil Rashid is a very good leg-spinner and he attacked him in a rather impressive fashion. As an opener, he was confident against the fast bowlers as well,” he added.

India play another warm-up game against Australia before taking on Pakistan in their tournament opener on October 24. 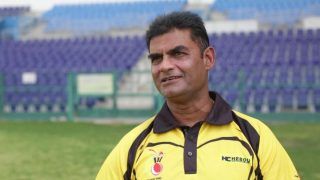 Ish Sodhi, Not Mitchell Santner, Should be in The New Zealand Playing XI: Dipak Patel 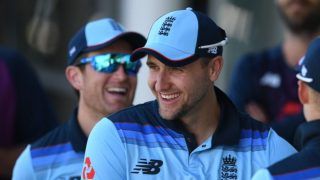