T20 WC: Michael Vaughan reckoned Virat Kohli-led India were not favourites and was surprised how they got the tag. He feels Eoin Morgan's England would start favourites. 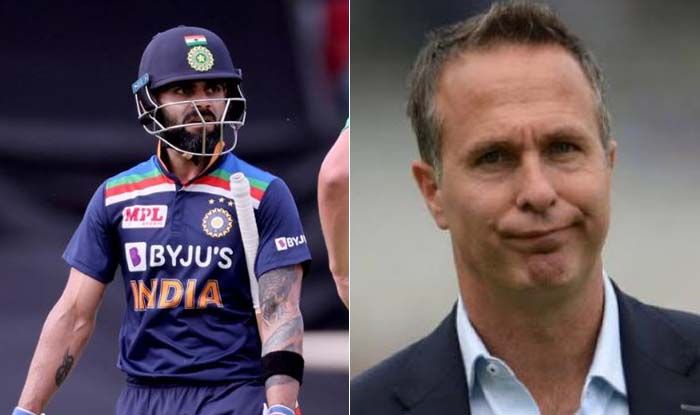 Dubai: With a day to go for the start of the much-awaited T20 World Cup, ex-English captain-turned-commentator Michael Vaughan reckoned Virat Kohli-led India were not favourites and was surprised how they got the tag. Vaughan feels Eoin Morgan’s England would start favourites. He also said that Pakistan and West Indies were contenders for the title.

Talking to BBC Test Match Special, Vaughan said, “England for me are the favourites. I don’t know how India get the ‘favourites’ tag in T20 cricket. I just think they’ve been a long way off in the last few tournaments.”

“West Indies and Pakistan will be threats. I wouldn’t write off Pakistan either. New Zealand have high-class players and you know they will come up with strategies to win games,” Vaughan added.

Naming the team that is in contention for the title, Vaughan said Australia will not win it unless Glenn Maxwell comes up with an exceptional show.

He said, “I’ll say it now, I don’t give Australia much chance. In T20 cricket they’ve struggled. Glenn Maxwell’s exceptional so he will have to have an incredible tournament.

“But I don’t see the Aussies doing too much. England, India, West Indies, New Zealand, one of those four and maybe Pakistan because of the conditions,” he concluded.

Vaughan felt 150-160 would be defendable scores.

“The pitches will be interesting because they’ve been used and slow [during the Indian Premier League]. I think 150-160 might be defendable scores,” said Vaughan.

Meanwhile, India beat England in their first warm-up game in Dubai and would now take on the Australian side before playing their tournament opener against arch-rivals Pakistan on October 24. 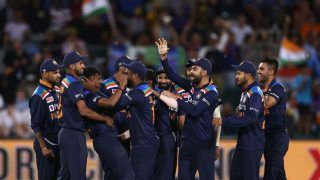 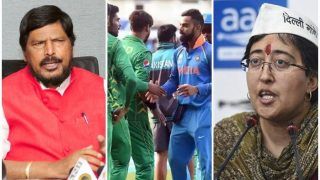