T20 World Cup: A wax statue at the Madame Tussauds in Dubai was unveiled on Monday. 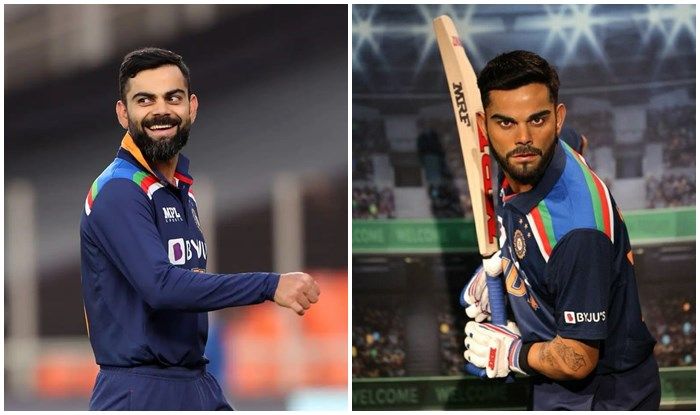 Dubai: Virat Kohli has added another feather to his hat! A wax statue at the Madame Tussauds in Dubai was unveiled on Monday. The Indian captain, who is easily one of the most popular cricketers in the world, is currently on national duty in UAE. The picture of the wax statue surfaced on social space and since has gone viral. Fans are loving the statue as they are sharing it with beautiful captions on their timeline.

It is not sure if Kohli himself has seen it as he was busy with the warm-up game against England on Monday.

Here is the image that is going viral: 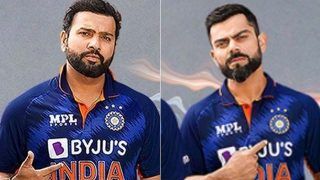 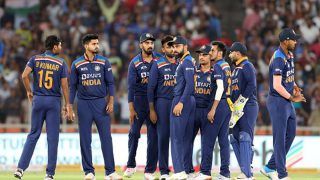