T20 WC, Ind vs Pak: It happened when Sehwag was asked to reply to a Pakistani news anchor's remarks about Pakistan "tareekh badal denge." 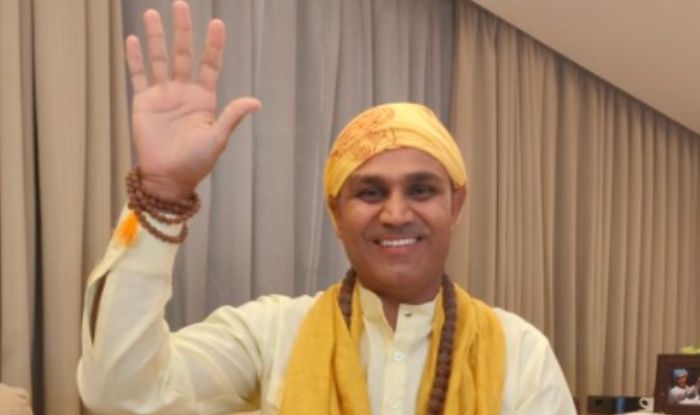 Dubai: Pakistan has never defeated India in a World Cup game and they have another shot at rewriting history when they lock horns with the Virat Kohli-led side in their T20 World Cup opener on October 24. Ex-India opener Virender Sehwag – who has been a part of WC games vs Pakistan – explained why they always lose. Sehwag’s comments came in a chat on ABP News on Monday.

It happened when Sehwag was asked to reply to a Pakistani news anchor’s remarks about Pakistan “tareekh badal denge” (changing the date) in the clash while also giving his opinion on how India’s players manage pressure better.

Sehwag reckoned Pakistan always loses to India in World Cups because they make big statements ahead of the match, which India does not. Sehwag said: “If I talk about the 2011 World Cup or the 2003 World Cup, we are under less pressure because our position remains better than Pakistan in the World Cup. So in my opinion, when we play with that attitude, we never give big statements. There are always some big statements from the Pakistani side like he [Pakistani news anchor] said at the starting of his show that “We are going to change the date”. India never says such things because they go better prepared. And when you go better prepared, you already know what the result would be.”

Sehwag also reckoned that in the T20s, Pakistan has a better chance of beating India. He added: “But if we talk about the current scenario and this format then I think this is where Pakistan always has more chances because they might not play that well in the longer 50-over format. In this format, even one player can defeat any team. But still, Pakistan hasn’t been able to do that, we’ll see what happens on the 24th.” 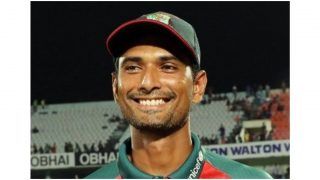 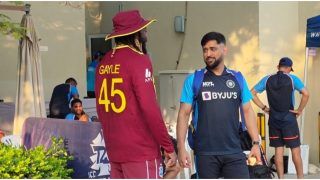