Tamim Iqbal made his ODI debut for Bangladesh in February 2007 against Zimbabwe.

In today’s match against Zimbabwe, Tamim was the top scorer for the side scoring 76. During his innings, he also crossed the 6,000 ODI runs barrier. Thus, Tamim became the first Bangladeshi player to reach this landmark; in his 177th match.

Tamim has the best batting average of 35.35 for Bangladesh among current players. Shakib Al Hasan is behind him with 5235 runs followed by Mushfiqur Rahim, Mohammad Ashraful and Mahmudullah.

Tamim is also the leading run scorer for Bangladesh overall with 11098 runs. Only two Bangladesh players have scored more than 10,000 runs for Bangladesh, the other being Shakib again. 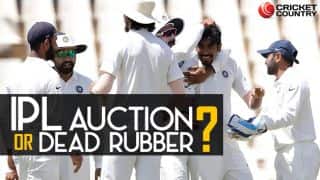 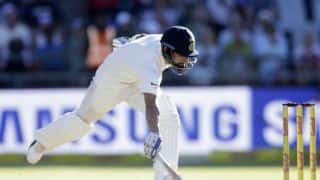