Taskin Ahmed has become the first concussion sub in ODIs. 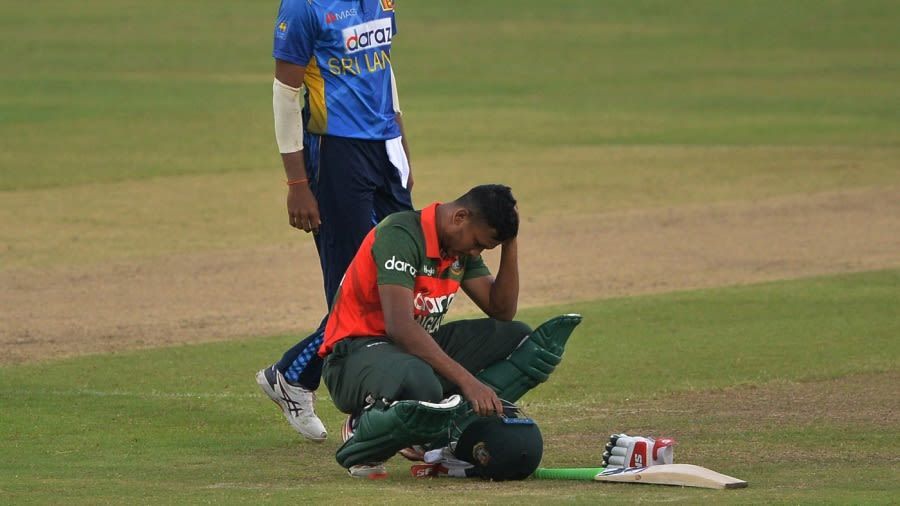 Bangladesh fast bowler Taskin Ahmed has become the first concussion substitute in the One Day Internationals as he replaced Mohammad Saifuddin in the second ODI against Sri Lanka at the Sher-e-Bangla stadium in Dhaka on Tuesday. Saifuddin was hit on the helmet by Sri Lankan fast bowler Dushmantha Chameera’s bouncer in the 47th over of Bangladesh’s batting innings.

The left-hander tried to hook the ball but couldn’t make any connection with the bat and he was hit on the helmet. In fact, Mohammad Saifuddin and Mushfiqur Rahim tried to steal a single on the same ball but the former was run out by Kusal Mendis. Saifuddin walked off the field with Bangladesh’s team physio.

Meanwhile, Taskin Ahmed had played the first ODI against Sri Lanka, which Bangladesh won by 33 runs. Ahmed didn’t have a great day at the office as he conceded 62 runs in his nine overs and also went wicketless and thus he was the most expensive Bangladesh’s bowler. On the other hand, Mohammad Saifuddin had scalped two wickets and conceded only 49 runs in his quota of 10 overs.

On the other hand, Bangladesh was skittled out for 246 runs after their skipper Tamim Iqbal won the toss and decided to bat first in the ongoing second ODI. The hosts were able to reach a fighting score after Mushfiqur Rahim played a fine knock of 125 runs from 127 balls with the help of 10 fours. In fact, no other batsman was able to get past the 50-run mark.

Furthermore, Rahim had scored a match-winning knock of 84 runs in the first ODI as well and thus continued his good form going.

Meanwhile, Taskin Ahmed has so far bowled four overs and he has conceded 17 runs in his spell. Bangladesh will aim to clinch the series by winning the second ODI whereas Sri Lanka will look to stay afloat in the series. 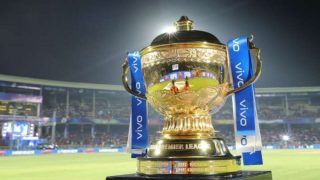 IPL 2021 to Tentatively Resume From 3rd Week of September in UAE; Tournament to be Scheduled in 3-Week Window 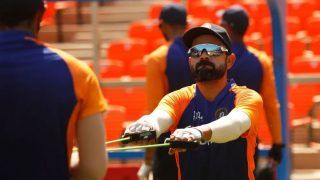