Shami said that the senior bowlers in the team always try to maintain a healthy atmosphere in teams for the youngsters. 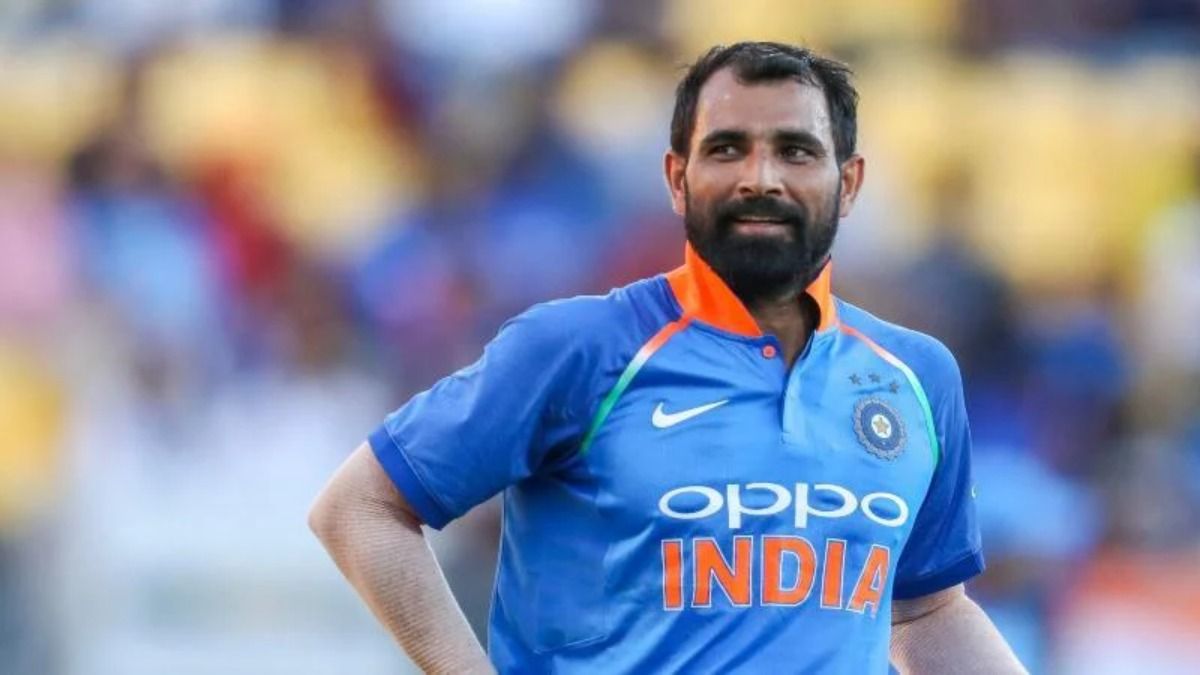 Team India has tasted great success on the international stage in the past couple of years and the emergence of the fast bowling unit is the key reason behind it. Under Virat Kohli’s leadership, India have witnessed a significant rise of fast bowlers in the Indian team. Be it domestic or overseas, the Indian pacers have the ability to take 20 wickets in a Test match.

India’s leading fast bowler Mohammed Shami opened up the success of the bowling attack and claims teams used to plan easily against the Men in Blue in the past year but today they are forced to think otherwise.

“The best thing about our bowling unit is that we have 4-5 pacers who can constantly bowl at over 140-145 clicks. You can find 1-2, but to find 4-5 is tough, and we have that. We force the opposition to think about what wickets they want to offer us. I don’t think we’ve had bowlers who could bowl at this pace earlier, we never had 4-5 of them coming in units. Earlier, teams used to plan easily against us but today they are forced to think otherwise,” Shami told India News.

The current India pace attack is comprised of experienced and young bowlers. Jasprit Bumrah, Ishant Sharma, Bhuvneshwar Kumar, Umesh Yadav and Shami himself have been part of the Indian attack for many years. And with the emergence of T Natarajan, Mohammed Siraj and Deepak Chahar the pace attack only look more promising.

Shami said that the senior bowlers in the team always try to maintain a healthy atmosphere in teams for the youngsters.

“As seniors, our duty is to tell the youngsters to ask us things freely. Overall, the atmosphere and camaraderie between the juniors and seniors is amazing. The thing is, all of us will have to leave the game someday but it is important to think about what we are leaving behind, for the team and the youngsters. It’s important to make your country, captain and the board proud,” Shami added. 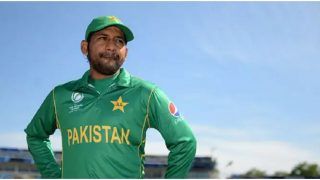 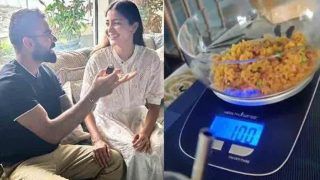