Several frontline cricketers have been left out of squads since Yo-Yo Test became part of the fitness test regime of Indian cricket team. The most recent of these are the omissions of Mohammed Shami from the Test squad and Sanju Samson from the India A side. Previous instances include Yuvraj Singh and Suresh Raina. To make qualification for national sides even more difficult, the Indian team management is keen on raising the Yo-Yo test bar from 16.1 to 16.3.

Ahmedabad Mirror reported that Ravi Shastri has shown particular keenness towards this: Ravi has instructed that every player must pass the Yo-Yo test. He has taken the decision keeping in view the tough overseas assignments for the team, including next year s World Cup, a source close to the Indian cricket team told Ahmedabad Express. The decision has been taken with a fitter team in mind for the future. The India A management (of which Rahul Dravid is a part, as coach) and selection committee is in accordance.

The emphasis on fitness is nothing new to Indian cricket. In a meeting held a year back (attended by the senior Indian team, India A management, and the selection committee), it was decided that the Indian cricket will have a zero-tolerance policy towards unfit cricketers. The decisions are now put into 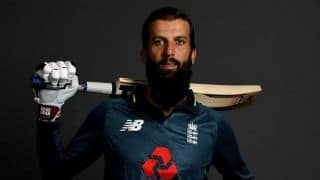 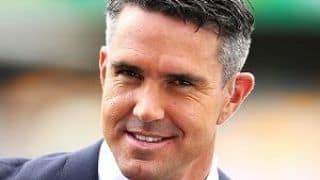