Patel produced a death over masterclass with a five-wicket haul against Mumbai Indians in the IPL opener as RCB inflicted a two wicket defeat on the defending champions last Friday. 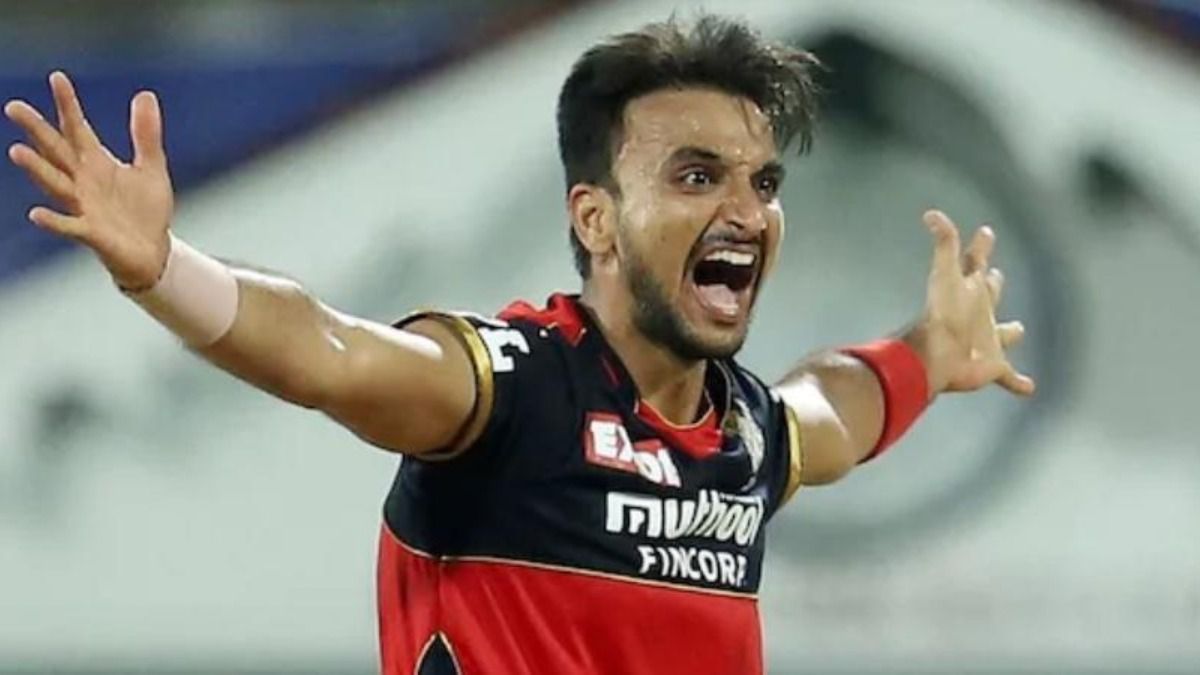 Royal Challengers Bangalore medium pacer Harshal Patel on Tuesday revealed that he felt “insulted” after being overlooked by franchises during the 2018 IPL auctions, which motivated him to work on his batting and become a worthy all-rounder.

The 30-year-old was bought by Delhi Capitals for his base price of Rs 20 Lakh in 2018. However, he did not get many opportunities to play. “In 2018 IPL, a lot of people didn’t show interest in me and that struck me, I took it as an insult within myself because I wanted to become a player who was a match-winner and had a lot of value,” Patel said during a virtual press conference.

“So, then I realised that if I work a little bit on my batting and people start having faith in my batting then I can become that valuable player. Batting is something that I have always done well, but I have never focused a lot. “But if I find my way around any difficulties that I face in batting and scoring runs in difficult situations and then I can definitely prove my worth as an all-rounder,” he added.

Patel produced a death over masterclass with a five-wicket haul against Mumbai Indians in the IPL opener as RCB inflicted a two wicket defeat on the defending champions last Friday. The medium pacer said he has had to deal with a lot of performance-related anxiety due to the ruthless nature of the IPL, where a player is dropped after one bad match.

“I’ve had massive performance anxieties, in preceding years in IPL for this particular reason that even if you have one bad game, you are the fifth bowler, you know you are going to get dropped. “But it’s a very mental thing, you have to figure out a way and how do you get out of the mindset. Because if you continue to play with that mindset you will never be able to express yourself on the field. Each and every individual has to figure out how to get out of it.”

In the handful of matches played this season, uncapped players have shone and Patel feels there has been a change in how the team management now thinks. “It’s about the management. I think most of the teams have started looking at what the what the bowler is doing in practice games and in practice, and how good they are at their execution, regardless of what their stature is, whether they are calculators and calculators international or so on and so forth.

“I think it’s a good trend that people are starting to realize that even the uncapped bowlers are good enough to take responsibilities of death bowling and I think we’ll see more of that going forward.” Patel was traded by the Capitals to RCB ahead of the ongoing season and the Haryana pacer, who has been entrusted to bowl in the all-important death overs by skipper Virat Kohli, is delighted to play a key role for his new side.

“It’s a welcome decision from my side because I knew with Kagiso Rabada and Anrich Nortje in Delhi Capitals, I will not get the opportunities that I am getting here. It is great to be in a team where I can showcase my skills and where I have the privilege of being put in difficult situations,” he said. RCB will take on Sunrisers Hyderabad in their second game here on Wednesday. 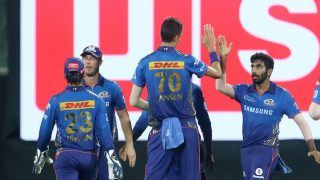 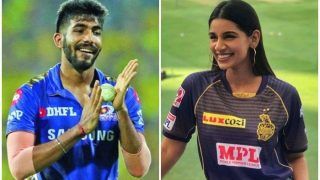